Has the world gone cold on bitcoin since its meteoric rise in 2017? Well, depending on who you talk to, the answer will differ. With altcoins such as Ethereum and Ripple’s XRP token currently being traded at a feverish rate, some have suggested that bitcoin is no longer the dominant cryptocurrency on the market. However, […] 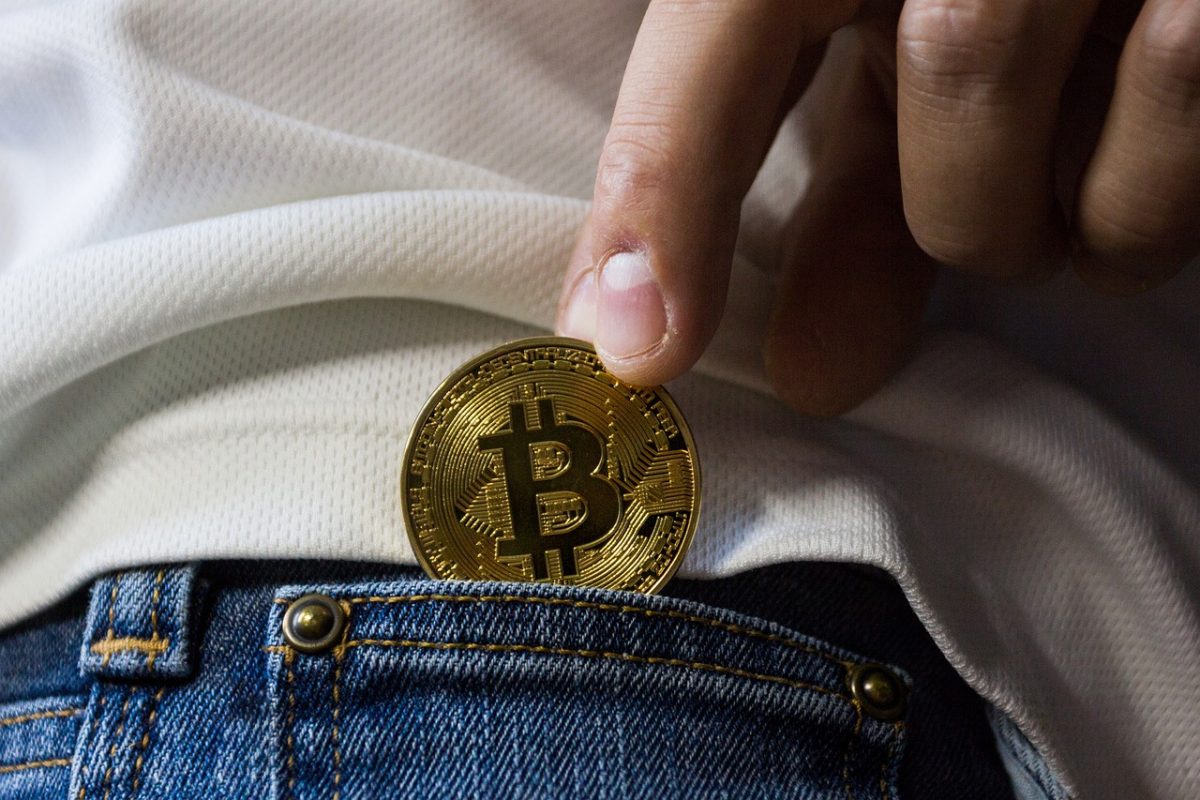 Has the world gone cold on bitcoin since its meteoric rise in 2017? Well, depending on who you talk to, the answer will differ. With altcoins such as Ethereum and Ripple’s XRP token currently being traded at a feverish rate, some have suggested that bitcoin is no longer the dominant cryptocurrency on the market. However, according to experts such as Tom Lee, the value of bitcoin could more than double by the close of 2018. Speaking during an interview with CNBC, Lee said that the recent drop in price is simply “healthy consolidation” and that the currency’s value would hit $20,000/£14,700 by the summer and double that at the end of the year.

Naturally, there will be speculation and predictions on either side of the bitcoin. However, one thing appears to be a constant: bitcoin is now an established spending tool. As well as the recent surge in popularity and value, bitcoin has been around since 2009. Although that’s a blink of an eye in real terms, it’s an eternity when it comes to cryptocurrencies, which suggests bitcoin isn’t going to completely disappear. For that reason, any business wanting to access the next generation of consumer should be looking towards bitcoin. Way before 2017’s bitcoin boom, the UK was establishing itself as something of a hub for cryptocurrency spending.

A 2015 study by Mining Pool showed that 83.2% of bitcoin owners at the time felt there weren’t enough places to spend the currency. In fact, despite cryptocurrency traders and users typically being known to save their coins, Brits have a willingness to spend. The 2015 study also showed that 66.4% of those surveyed used the cryptocurrency for spending. Moreover, but slightly less surprisingly, the core market for bitcoin was people aged between 25 and 35. Since that time, we all know that bitcoin has become more accepted in the mainstream, which would suggest that investing in it as a business would be a wise move.

To effectively target bitcoin users, you need to ensure the product is in line with the market’s values and underlying ethos. On a practical level, setting prices according to the latest bitcoin value is crucial. Because market fluctuations are far more pronounced than they are with standard currencies, reviewing daily bitcoin charts is essential. Using an online service is a simple way to not only stay up-to-date with the currency’s price in GBP, but get a sense of any developing trends. From this, it’s possible to tailor your pricing to offer equivalent or, potentially, more attractive deals. 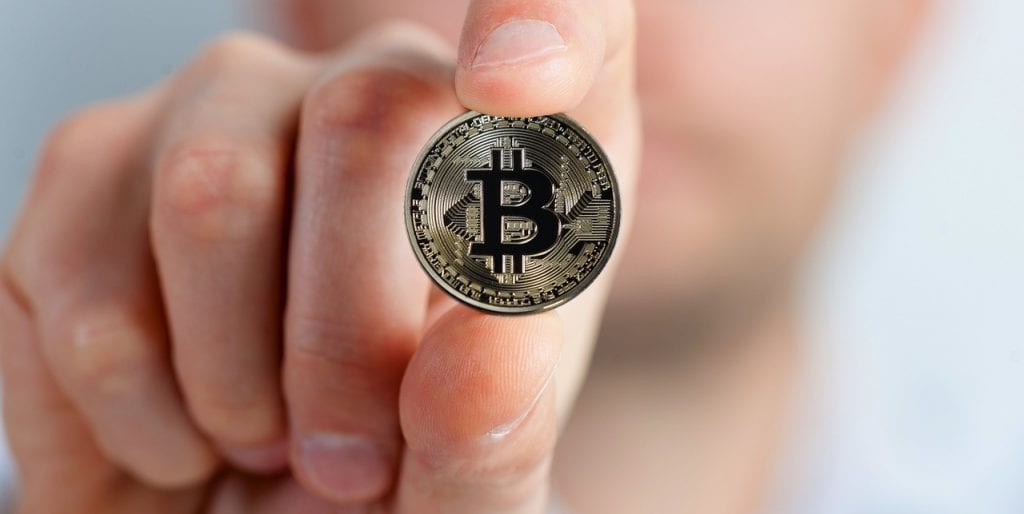 Indeed, even though Brits are more willing to spend bitcoin than most, there is still a culture of saving the cryptocurrency in hopes it will be worth more in a few years’ time. Because of this, there’s a lot of merit to offering discounts for consumers choosing to pay with cryptocurrency. Additionally, it’s also important to consider the culture of decentralisation and anonymity that accompanies all cryptocurrencies. While it may be impossible to offer an anonymous service, finding ways to reduce the amount of personal data required to complete a transaction is important. Trusting the inherent security and verification methods of bitcoin will become crucial here. If you can trust the system to work as it should, then it’s possible to offer a more efficient and, in some ways, less intrusive service.

The rise of bitcoin in 2018 might not be as spectacular as the previous 12 months, but that doesn’t mean the bandwagon has fallen off a cliff. In an age where technology, efficiency and privacy are hot commodities, bitcoin stands out as the best option for modern consumers. Based on this, it would be foolish for any business to dismiss its usage and its users over the next few years.