According to the International Energy Agency’s renewables 2017 report, three countries are going to account for two-thirds of global renewable energy expansion by 2022. Those countries are China, India, and the United States. While credit must be given to the former two for a boom in solar-panel deployments over the past year, the US can […] 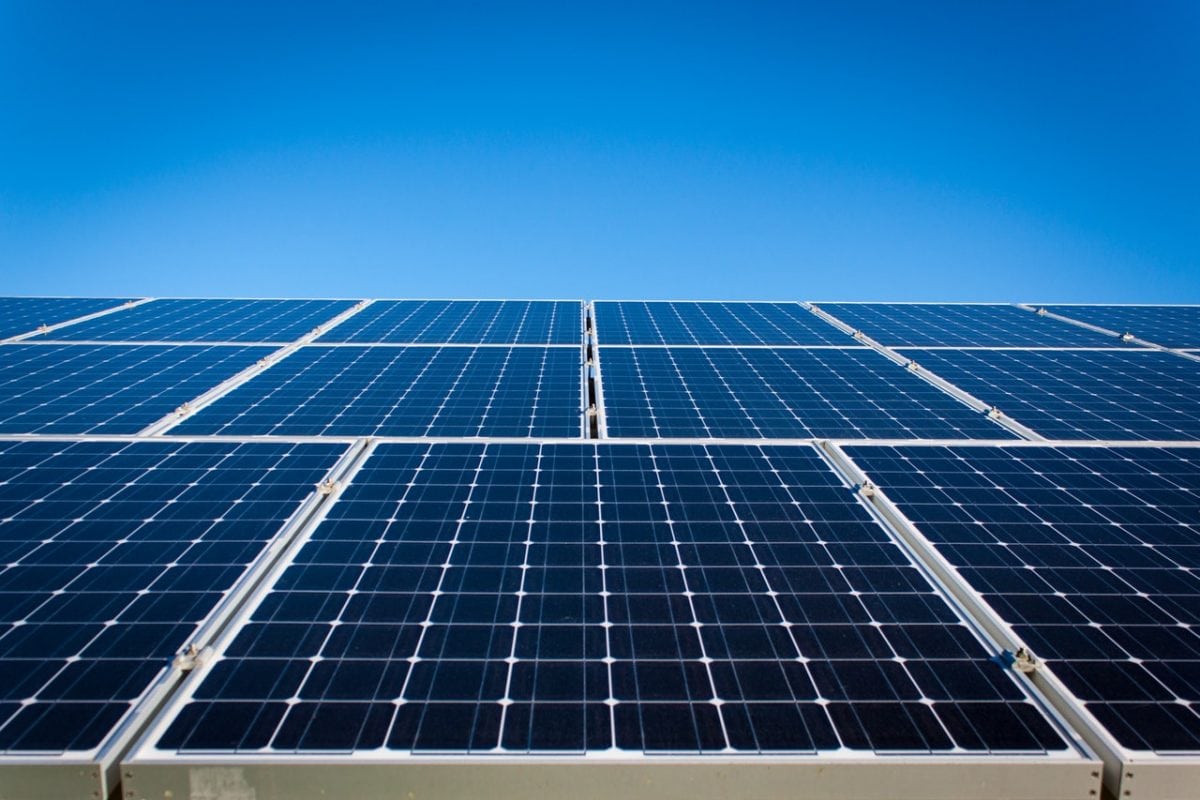 According to the International Energy Agency’s renewables 2017 report, three countries are going to account for two-thirds of global renewable energy expansion by 2022. Those countries are China, India, and the United States. While credit must be given to the former two for a boom in solar-panel deployments over the past year, the US can also take a bow for not only sharpened cost reductions, but also improving policies that support the use of renewable energy. The result of these efforts is that 18% of total energy production in the US was produced by renewable sources over the past year, which is up 31% from 2008.

Despite the withdraw from the Paris climate accord not too long ago, and the dismantling of the Clean Power Plan of the current administration, coupled with the declining prices, digitalization and de-carbonization, the US finds itself in a good position to ride on positive tailwinds, which is likely to lead to long-term growth in the renewable energy sector.

The US Market Matures

The US is already the second largest growth market for renewable energy in the world.  The multi-year federal tax incentives that have been proposed, along with the more favorable energy policies, will see a significant increase in renewable energy in the coming years. One company that’s leading the way in renewables in the US is American Power and Gas. The company is the premier renewable energy company committed to delivering clean, safe and affordable energy to the masses for the past 15 years. With a diverse portfolio invested in renewable services, American Power and Gas is focused on delivering world-class service at rates that are below the average. The revolutionary company is ready to meet the power needs of all its customers. As the solar industry continues to grow, the company is using its vast knowledge and expertise in renewable energy generation to broaden large-scale green energy projects, and expects to add additional residential customers with the implementation of various energy programs.

Another way the renewable energy company is looking to grow more subscribers is by offering incentives. Customers get to enjoy a rebate as high as 25% on their average bill after a year of service. With plans to further incentivize their programs, they’re constantly innovating on strengthening their customer service offerings. Coming back to IEA’s forecast for renewables, it predicts that renewable energy capacity is going to expand by nearly 43% or 920 gigawatts by the end of 2022, with solar power continuing to dominate the renewal energy sector in the US.

According to Tom Cummins, the CEO of American Power and Gas, the markets have spoken. Cummins is confident that rapid growth in renewables is expected as the prices continue to drop and as people become more aware of the benefits of making the switch to a reliable source of energy that improves public health. It should also be pointed out that a large number of electric utilities have announced of plans to support decarbonization of large sectors of the economy by powering them with zero-carbon energy sources such as wind and solar power. Cummins maintains that the driving force behind the growth of clean, renewable energy in the US will continue to be market forces, which will in turn, drive consumer adoption of renewable energy, despite some minor setbacks that have hit the US renewable energy sector.

Cleaner energy production not only leads to fewer emissions or access to low-cost energy, but also helps in the economy. The fact is that clean energy and energy efficiency support has created over 3 billion jobs, which is another reason why the use of renewables is too good to pass by. While renewable energy still remains a minority as compared to other more traditional energy sources such as petroleum and gas, a recent report that was published by the Business Council for Sustainable Energy has shown that the capacity for renewables has more than doubled in recent years. This is good news for American companies that want their piece of the $200 billion market within the US, not to mention, breaking into the $7 trillion market overseas.

The Future is Optimistic and Green

Currently, the amount of solar panels that are installed in corporations and businesses across the United States is enough to offset 1.1 million metric tons of carbon dioxide emissions each year. Keeping that in mind, along with the fact that commercial prices for renewable energy have dropped nearly 58% since 2012, is testament of the competitiveness of renewable energy against other sources of energy.