In the Game of Thrones, this is the scene they called the 'Red Wedding'. 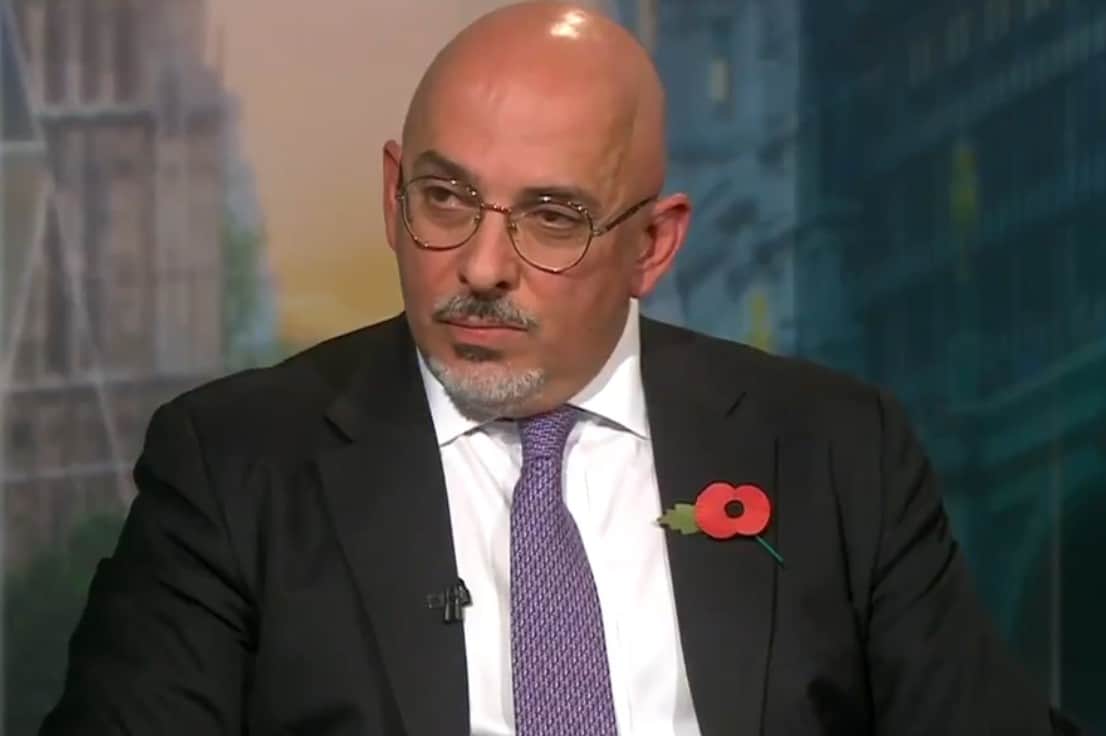 Nadhim Zahawi has stabbed Boris Johnson in the back with a letter urging the PM to “go now”.

In a stunning move, the newly appointed chancellor, who replaced Rishi Sunak on Tuesday, claims he only took the role “out of loyalty”.

Zahawi wrote: “If people have thought poorly of me for that decision, it is criticism I am willing to shoulder.”

He added: “Yesterday, I made clear to the Prime Minister alongside my colleagues in No10 that there was only one direction where this was going, and that he should leave with dignity.

“Out of respect, and in the hopes that he would listen to an old friend of 30 years, I kept this counsel private.

“I am heartbroken that he hasn’t listened and that he is now undermining the incredible achievements of this Government at this late hour.

“Prime Minister, you know in your heart what the right thing to do is, and go now.”

Reaction on social media following his latest moves has been fierce.