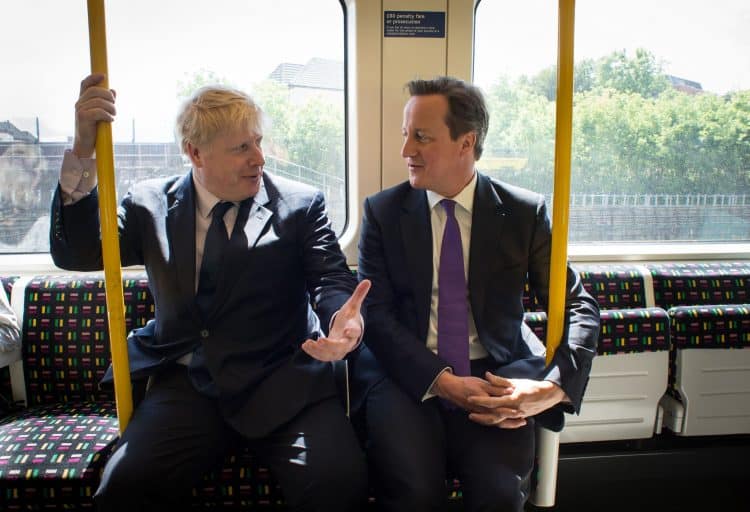 Workers have been left £1,000-a-year worse off after a decade of Tory rule, a new study of wages has found.

An analysis of data from the Office for National Statistics reveals that, when inflation is taken into account, the average wage is worth less in 2021 than it was in 2010.

The devastating new data comes as Rishi Sunak prepares to slash the £20-a-week uplift to Universal Credit, which was introduced to support vulnerable families during the Covid pandemic.

Some parts of the country have been hit harder the others, with workers in almost three-quarters of communities in Yorkshire, the North East, the East of England and the South East experiencing falling wages since the Conservatives took power.

Labour is calling for an immediate increase in the minimum wage, urging ministers to bring it to at least £10 an hour.

“This government has totally failed working people. In-work poverty is at record levels and millions of working people are struggling to make ends meet whilst mates of ministers and Conservative donors are given billions of pounds of taxpayers’ money,” Angela Rayner, Shadow Secretary of State for the Future of Work, told the Daily Mirror.

“Everyone should earn a fair day’s wage for a fair day’s pay and earn enough to raise a family and live a decent, secure and fulfilling life.

“It is a sign of a broken economic model under the Conservatives that people working full-time or even multiple jobs are not able to make ends meet and millions of children are growing up in poverty in working families.

“It’s time to make our economy work for working people. Labour would immediately raise the minimum wage to at least £10 an hour and give workers more power in discussions about pay and benefits by supporting people to negotiate pay rises collectively with all workers in their sector so they can get the fair pay that they deserve.”

Workers are £1,000 a year worse off whilst mates of Ministers and Conservative donors are given billions of pounds of taxpayers’ money.https://t.co/ASM7aGLrkQ

A government spokesperson said: “Today, someone working full time on the National Living Wage will be taking home £5,400 more annually than they were in 2010.

“We have also committed to increase the National Living Wage to reach two thirds of average earnings by 2024, and plan to allow up to 1.8 million low-paid workers to pick up extra work if they want to by cracking down on restrictive employment contracts.”