The frontrunners in profile. 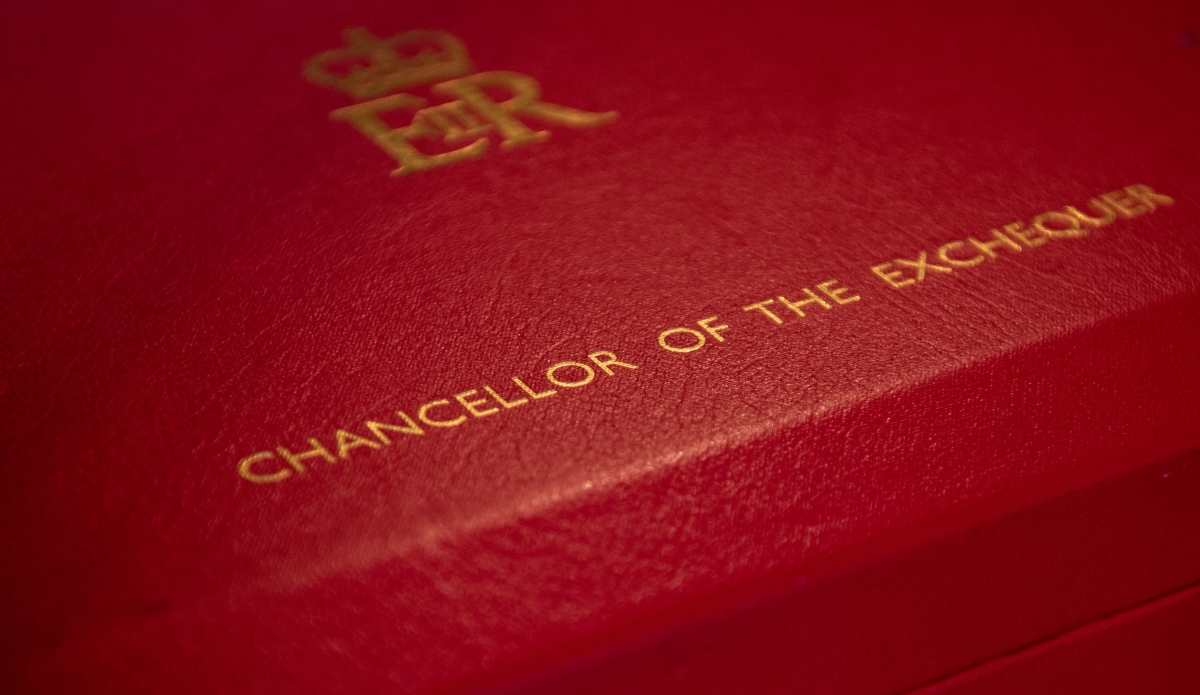 Following Philip Hammond’s confirmation that he will resign as Chancellor this week if Boris Johnson becomes prime minister, we take a look at who might succeed him in Number 11.

The current Home Secretary made it to the final four in the race to becoming the next Tory leader.

He is now widely believed to have his sights set on becoming chancellor under the new prime minister, and backed Mr Johnson when he exited the leadership contest last month.

Referencing Mr Johnson’s pledge that he is prepared to take the UK out of the EU without a deal should no agreement be reached, Mr Javid described Mr Johnson as being “better placed” than Jeremy Hunt to “deliver what we need to do at this critical time”.

Before coming into politics, Mr Javid was a managing director of Deutsche Bank.

As Chief Secretary to the Treasury, Ms Truss currently holds the second most senior ministerial post at that department.

Ms Truss has made little secret of her ambition to become the UK’s first female chancellor.

While stating that no promises have been made about jobs, the qualified management accountant has professed that she is keen to be “in the engine room of the British economy”.

Although she is an ally of Mr Johnson, having defended his plans for a package of tax cuts, including for people earning more than £50,000, she has been somewhat at odds with him in other areas including building on greenbelt land, something the would-be PM is opposed to.

The current Environment Secretary and Mr Johnson, once firm friends, were caught up in a bitter rivalry back in 2016, when Mr Gove’s decision to stand for the leadership torpedoed his rival’s own campaign.

Mr Gove made it to the final three in this year’s leadership race, before being eliminated.

A source in Jeremy Hunt’s camp last month warned of the potential for “personal psychodrama” were Mr Johnson and Mr Gove to end up fighting it out as the final two for Number 10.

But there has been speculation that Mr Gove may be brought back into the fold, with a source telling the Sun on Sunday his “outstanding ability… won’t be wasted” when it comes to a cabinet team under Mr Johnson.

Ms Leadsom, who resigned as leader of the House of Commons in May, saying she could not support Theresa May’s revised Brexit deal, was among Mr Johnson’s rivals in the early stages of the leadership race.

She had campaigned, similarly to Mr Johnson, on a platform promising to leave the EU by October 31, without a deal if necessary.

Pledging her support for the frontrunner, she has since said: “Delivering on the Referendum result is urgent and vital! That’s why I’m backing Boris.”

During the 2016 leadership race against Theresa May Ms Leadsom faced questions over her 25-year career in the City and in particular claims that she “managed funds” and large teams of employees.

She took the step of publishing her employment history, admitting she did not manage investment funds but stressed that while working at Invesco Perpeuto and Barclays she managed budgets for developing investment “relationships”.

The Health Secretary withdrew from the leadership race in mid-June and was quick to throw his weight behind Mr Johnson.

Despite differing on their approaches to Brexit – with Mr Hancock ruling out a no-deal exit during his campaign – he said he believed the former foreign secretary was now the best candidate to re-unite the fractured Conservative Party.

He previously worked as an economist at the Bank of England, and as chief of staff to the shadow chancellor of the Exchequer.