Brian Rose - a former Wall Street banker - claims to have a "deeper relationship" with Londoners than other politicians. 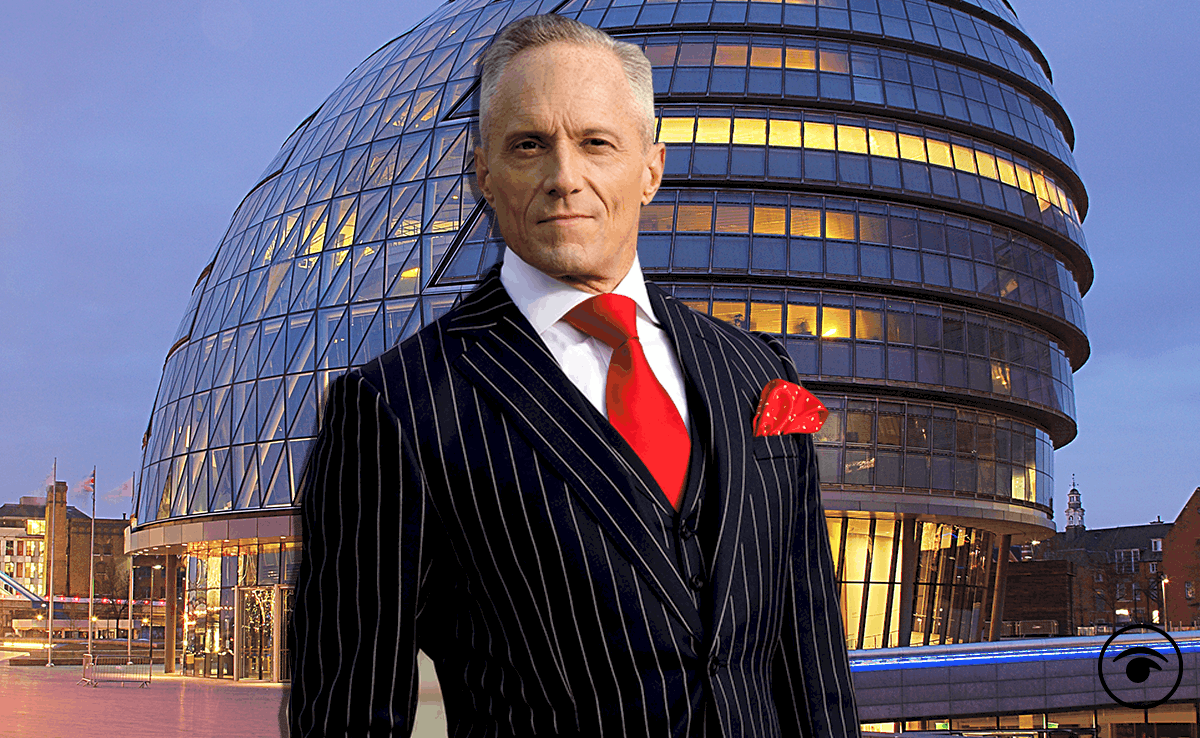 Brian Rose – the anti-lockdown American best-known for drinking his own urine on camera – says he stands poised to pull off “the biggest upset in political history” by becoming Mayor of London this week.

The former Wall Street banker, who was running as an independent before launching his own political party, London Real, claims to have a “deeper relationship” with Londoners than other politicians.

Speaking at an event in Westminster on Wednesday, Rose said that “the polls” – which put his projected vote share on less than one per cent – and “the mainstream media… don’t know how to quantify” him.

“I honestly think we’re going to pull off the biggest upset in political history. I meet so many people on the streets that are with us, that know our policies.

“I think the problem is, the polls and the mainstream media, they don’t know how to quantify a candidate like me. I’ve been in people’s lives for ten years here in London.

“Some people know my whole story, they’ve seen my documentary films, they’ve seen me interview people that have literally changed the course of their lives.

“I think I have a deeper relationship than most politicians in the city that show up three weeks before an election.”

Rose claims his mayoral run is not just a PR exercise, and he intends to use London Real as a vehicle to demonstrate a “long-term commitment to local politics” in the capital.

Asked by TLE on Sunday what comes next following Thursday’s election, Rose said “a lot of the things [he has] seen” on the campaign trail “will stick” with him – pointing especially to knife crime.

“It’s one thing to be a flash in the pan and run for mayor and we see a lot of people doing it, even self-admittedly, for PR reasons,” he added on Wednesday, in remarks at a Local Democracy Reporting Service event.

“But we wanted to show that we have a long-term commitment to this city,” he said. “I think we’re going to shock people on May 6, I really do.”