Edwin Poots is the new leader of the DUP. He's said some... interesting things. 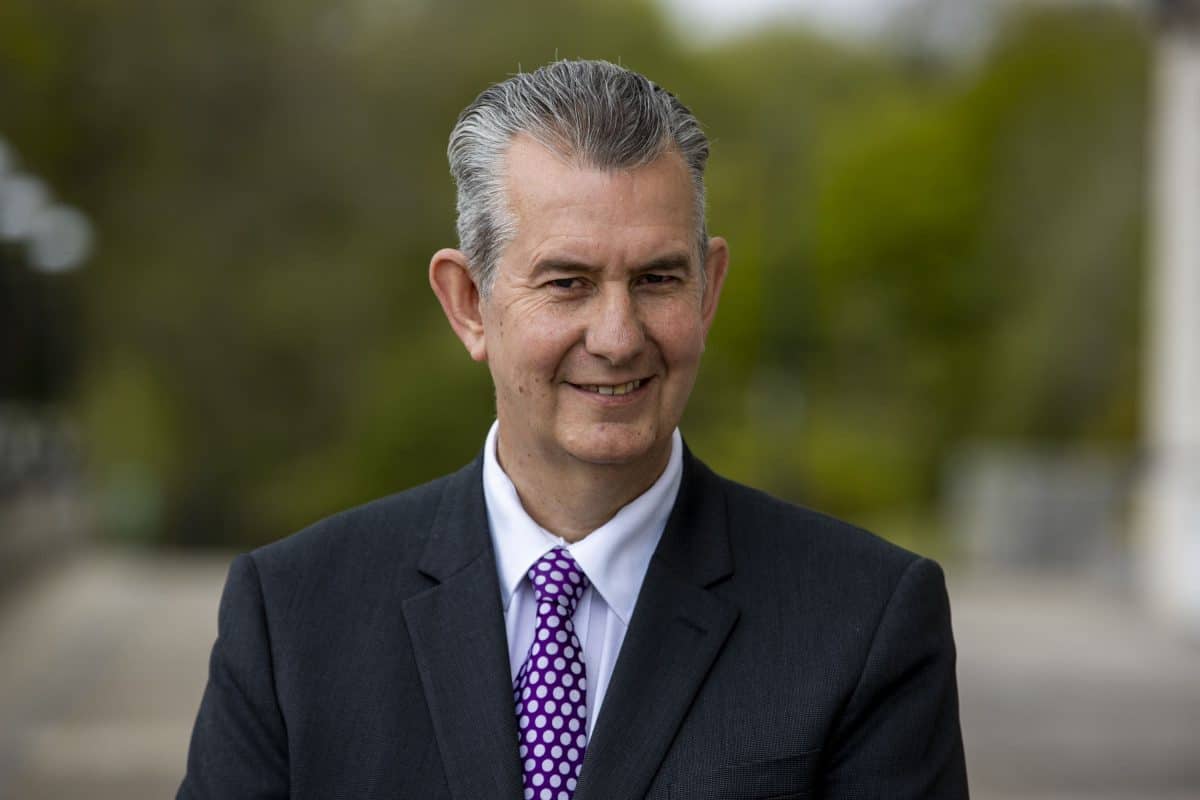 Edwin Poots has been elected as the new leader of the Democratic Unionist Party.

The Lagan Valley MLA won by a razor-thin 19 votes to 17 in the poll carried out within the party’s 36-strong electoral college. It was the first contested leadership vote in the DUP’s 50-year history.

In his acceptance speech, Poots, who recently underwent cancer surgery, pledged that the DUP would be the “authentic voice” for unionism under his leadership.

“It is an immense honour and pleasure to stand here today in this position, it is not a position that I expected to be in some weeks ago,” he said in an address at party headquarters in east Belfast “However, things can change quite radically.”

Poots added: “I’m looking forward to a positive relationship right across Northern Ireland with my party colleagues and indeed with people from other parties.

He praised the “resilience” of Northern Ireland people through the first 100 years of its existence.

“It’s that resilience that we are going to go forward (with) and make Northern Ireland a good place,” he said in an address at party headquarters in east Belfast.

As well as being a vocal voice against new post-Brexit trading arrangements, Poots has made a string of eye-brow raising quotes – on topics from creationism to same-sex marriage.

Here are some of the most remarkable…

On Arlene Foster’s election as leader

“Her most important job is wife, mother and daughter” – speaking to the Northern Irish Assembly, in January 2016.

On the Big Bang

“You’re telling me that cosmic balls of dust gathered and there was an explosion? We’ve had lots of explosions in Northern Ireland and I’ve never seen anything come out of it that was good.” – speaking to The Radio Times.

“I think that people who engage in high-risk sexual behaviour, in general, should be excluded from giving blood… And so someone who has sex with somebody in Africa or sex with prostitutes, I am very reluctant about those people being able to give blood.” – speaking on the Sunday Politics in 2012.

On a gay rugby team:

“It would be unacceptable to produce an all-black rugby team or an all-white team or an all-Chinese team. To me, it’s equally unacceptable to produce an all-homosexual rugby team and I find it remarkable that people who talk so much about inclusivity and about having an equal role in society would then go down the route of exclusion” – speaking to the Belfast Times in 2008.

On same-sex couples adopting a child:

“The natural order – whether one believes in God in evolution – is for a man and a woman to have a child and therefore that has made my views on adoption very clear and on raising children very clear, that it should be a man and a woman that raises a child” – speaking in Stormont in 2013.