A pro-Corbyn blogger has won an appeal in his libel battle against the Countdown presenter. 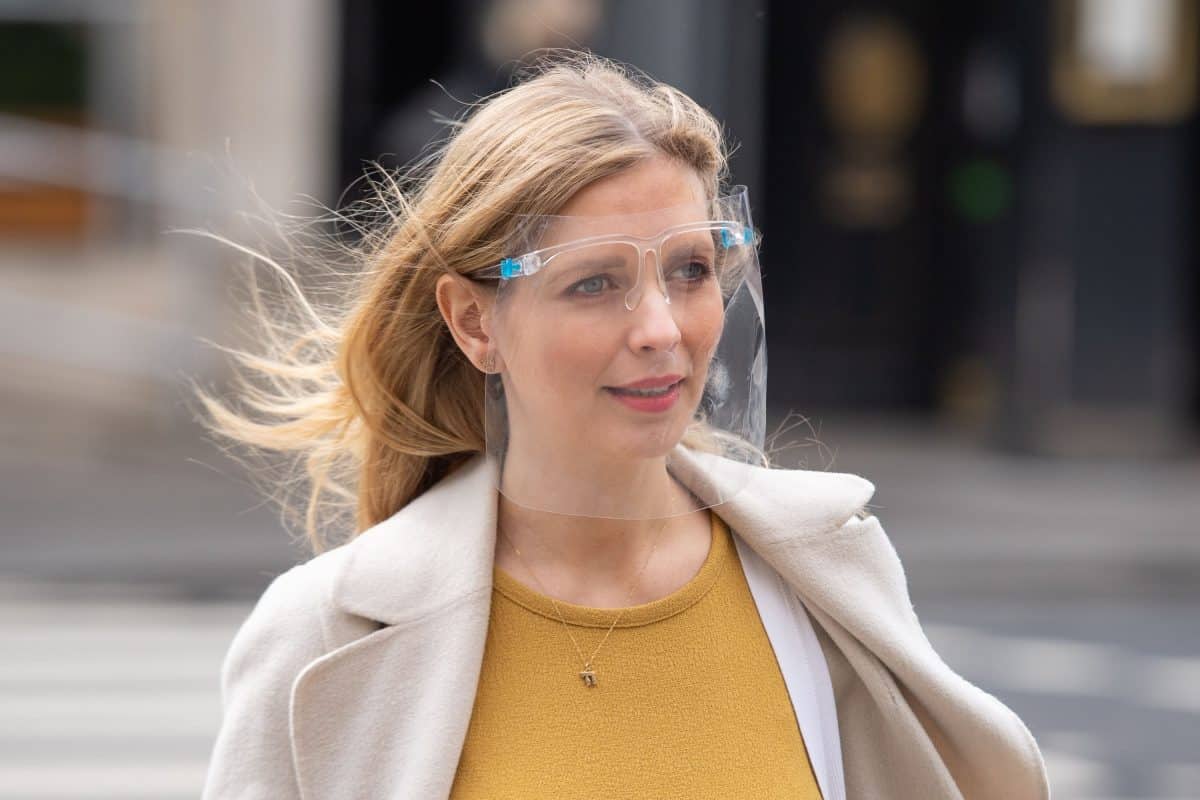 Rachel Riley has lost the latest round of a libel battle with a political blogger and Jeremy Corbyn supporter over an article which alleged that she engaged in a “campaign of online abuse and harassment” against a teenager on Twitter.

Riley, 35, the numbers expert on the Channel 4 show Countdown, sued Mike Sivier after he published an article on his website Vox Political in January 2019 with the headline: “Serial abuser Rachel Riley to receive ‘extra protection’ – on grounds that she is receiving abuse”.

Mr Sivier defended what he had published, arguing that it was “substantially true”, honest opinion, and a matter of public interest.

A High Court judge had ruled in favour of Ms Riley and struck out Sivier’s defences.

Mrs Justice Collins Rice concluded that he had “no prospect” of succeeding at a trial, but Mr Sivier on Friday won an appeal.

Three Court of Appeal judges ruled that Mr Sivier’s public interest defence should be assessed at a trial.

“I would allow the appeal,” said one appeal judge, Lord Justice Warby, in a written ruling. “I would set aside the order striking out the defence of publication on matter of public interest.”

He added: “In my view, the appropriate course is for the public interest defence to be assessed at a trial.”

Ms Riley is waiting to hear whether she has won a separate damages fight after suing a former aide to Jeremy Corbyn for libel.

She sued Laura Murray, 32, over a tweet posted two years ago.

A High Court judge finished overseeing a three-day trial at the High Court in London earlier this week.

Mr Justice Nicklin is expected to publish a ruling in the near future.

Ms Riley’s dispute with Mr Sivier centres on tweets posted as part of an online debate on anti-Semitism in the Labour Party, some of which were exchanged between Ms Riley and a Twitter user who identified herself as a 16-year-old called Rose.

The TV presenter has told how she is Jewish, has a “hatred of anti-Semitism”, speaks out against it and thinks the Corbyn-led Labour Party was “fostering anti-Semitism”.

Ms Riley, who studied mathematics at Oxford University, had asked Mrs Justice Collins Rice to strike out Mr Sivier’s defences before the case went to trial.

Mrs Justice Collins Rice granted her application, and said that, contrary to allegations in Mr Sivier’s article, Ms Riley’s online discussion with Rose was a “straightforward, rational and respectful exchange of views”.

The judge also said there was no evidence that the presenter had encouraged any of her 600,000 followers to harass Rose, and she was not responsible for any abuse the teenager received.

Lawyers representing Mr Sivier say his article addressed “matters of public interest” – online bullying and harassment, and the power of an adult celebrity compared with the relative powerlessness of a vulnerable child suffering anxiety, mental health and anti-Semitism.

Appeal judges said a defendant relying on a public interest defence must establish a belief that publishing a statement was in the public interest, and that the belief was reasonable.

They concluded that the “appropriate time and place” for an evaluation of issues raised was at a trial. Mr Sivier’s appeal against the dismissal of his “truth and honest opinion” defences was dismissed.