"Given how many times the Government have asked for cross-party support - her response is completely shocking." 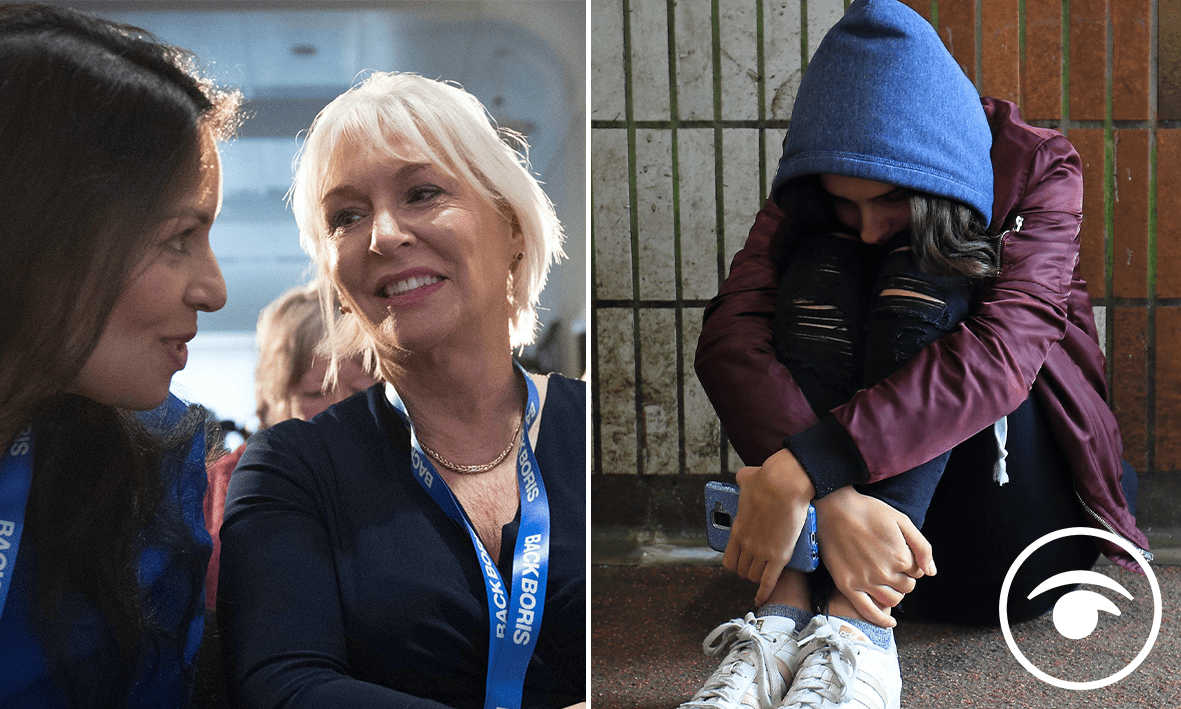 Paul Farmer, chief executive of mental health charity Mind, says it could be “the greatest test of our mental health this year”, not just for the public but for healthcare staff who are “working tirelessly, but may be struggling with their mental health too”.

Both Mind and Carers UK say the Government has to learn from mistakes in the first wave and make sure people can get help early on.

Mind has also urged the Government to support those who feel alone through a second lockdown in England, with Mr Farmer saying there is an “urgent need” for a winter mental health support package including in-person and online services.

Caroline Abrahams, Age UK’s charity director, said that many older people’s hearts would have sunk after confirmation that a second national lockdown will start on Thursday.

Concerned about the mental healthcare crisis Labour’s mental health spokesperson requested cross-party talks on a package for the NHS. It is hoped that the scheme would help care workers and frontline NHS workers deal with the stress and pressure of their jobs.

However, health minister Nadina Dorries refused eight times, but first denied she was actually the right minister to deal with it.

Labour MP Dr Rosena Allin-Khan had to remind the minister that she was.

Allin-Kahn said: “It is for the package for mental health care for our frontline NHS and care workers which I’m sorry you’ve seemed to have forgotten even though I’ve mentioned it a number of times.”

“We can stand at our doorsteps and clap but why can’t we give them the support they truly deserve? Will the minister agree to meet to discuss our Care for Carers proposal?”.

She added: “It may feel impossible to hope, on the edge of a precipice as we are, but the kindness that is on display across the UK should bring hope to us.

“We continue to extend our offer to work together across this crisis for all our communities. We just need the political will from the government.”

In total she asked eight times if Dorries would meet for talks.

Dorries then said: “One of the joys of being a minister of the government is that we actually won an election and therefore that gives us the right to decide policy and the ability to decide policy.

“I can honestly say if the honourable lady wishes to decide the policy then the party opposite should do harder at the next election. Try harder!”

Later Allin-Khan Tweeted: “I asked Nadine Dorries 8 times last night, if she would meet me and work cross-party, to discuss a mental health support package for frontline NHS and Care staff. Given how many times the Government have asked for cross-party support – her response is completely shocking.”

Related: Dido Harding: PM and Hancock being sued for handing her Test and Trace role