Environment minister George Eustice said a "trade deal with the United States is not critical to our economic success". 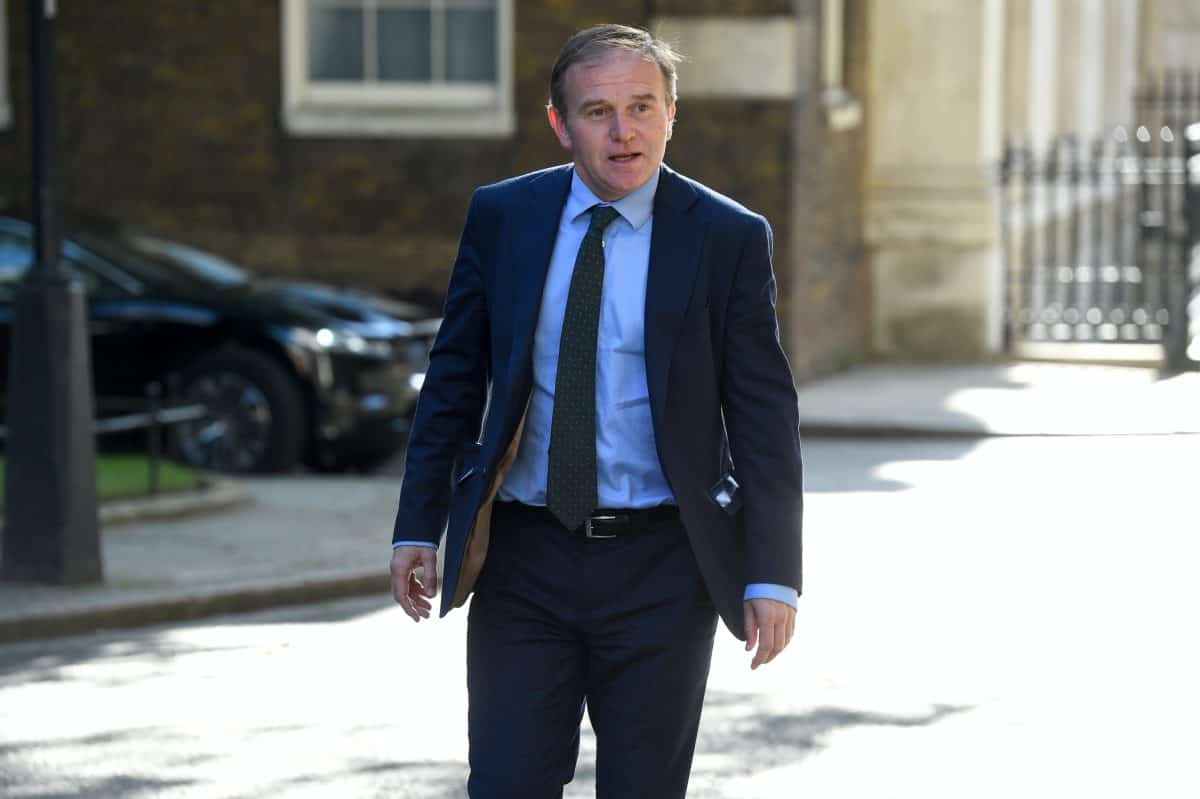 After Joe Biden’s election victory, is the government paving the way for a U-turn on its pursuit of a post-Brexit trade deal with the US?

Environment minister George Eustice, appearing on BBC Breakfast on Monday morning, said a “trade deal with the United States is not critical to our economic success”.

His intervention comes amid concern in Westminster that Biden’s victory will scupper hopes of a quick trade deal after Britain formally severs ties with the European Union on 31 December.

Biden – who is Irish American – is known to oppose Brexit, and has warned that the UK’s departure from the EU must not compromise the Good Friday Agreement.

Related: My mandate bigger than yours, Tory Brexiteer tells Biden