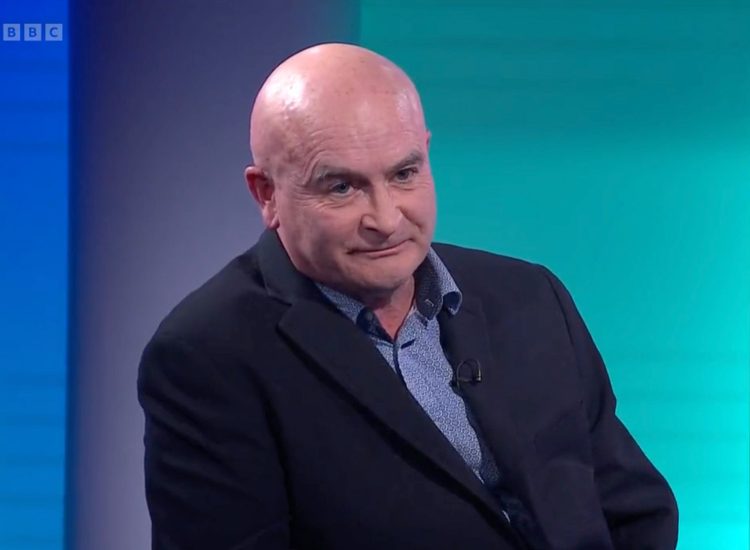 Industrial action is expected to cause the cancellation of about 80 per cent of train services across Britain today.

From Tuesday, train passengers will face chaos with only a fifth of services running and half of lines closed, due to the biggest strike by rail workers for a generation.

According to reports in the Guardian and BBC, only around 20 per cent of rail services will be running today.

Train services are expected to be impacted on the days without planned strike action as well due to knock-on effects – with about 60 per cent of normal services running.

Last-ditch talks failed to resolve the bitter dispute over pay, jobs and conditions, with all sides blaming each other for the lack of progress.

According to the union, had Shapps accepted, there is “no doubt that planned strikes would have been called off”.

Discussing the matter on BBC’s Newsnight, Lynch repeatedly called Philp a liar over accusations that he would not negotiate with a Tory administration.

Watch the tense clip in full below: