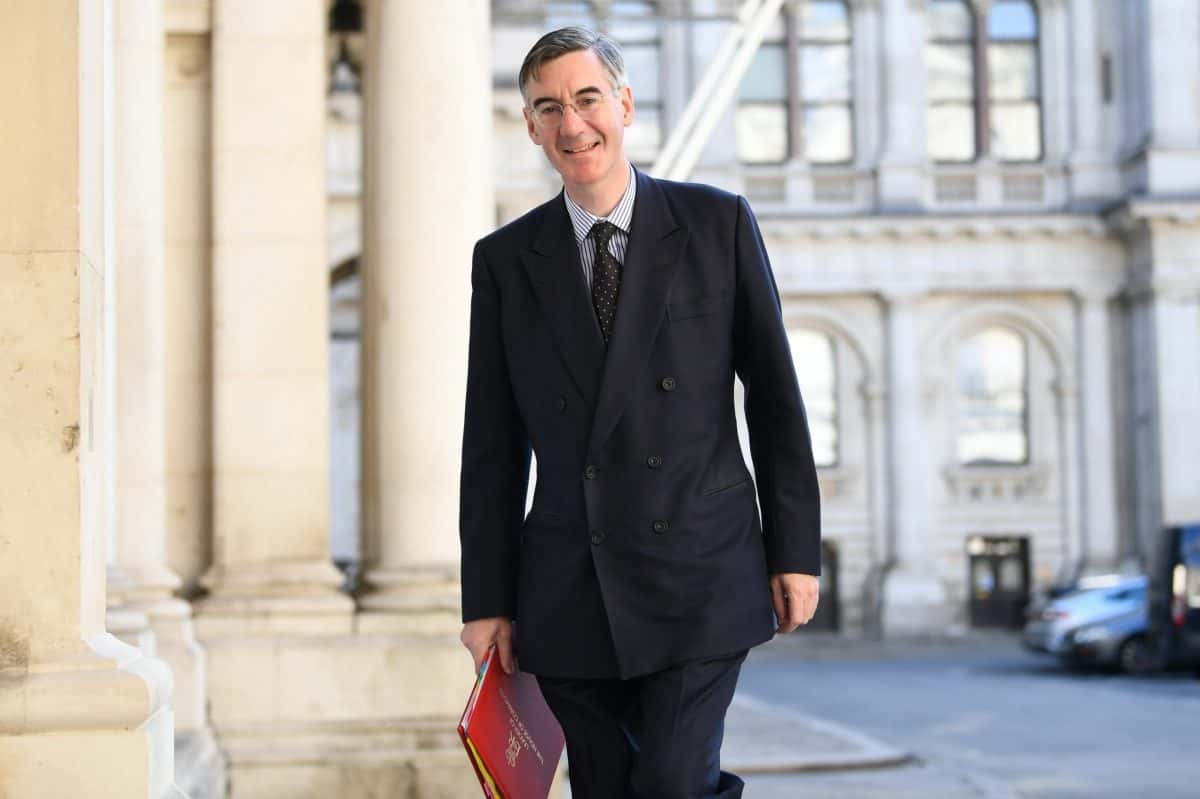 Jacob Rees-Mogg played a snippet of Rule, Britannia! in the House of Commons to celebrate the BBC reversing its decision about the Last Night Of The Proms.

Speaker Sir Lindsay Hoyle intervened to joke Mr Rees-Mogg had broken the values of the House, and teased: “How dare he.”

Mr Rees-Mogg told the Speaker: “I of course apologise for any offence I may have given the House, but when Britain first, at heaven’s command, arose from out the azure main, this was the anthem of the land and guardian angels sang this strain.

“Rule, Britannia! Britannia, rule the waves, and Britons never, never, never shall be slaves. And let us hope the BBC will recognise the virtues of Britannia in this land of hope and glory.”

Mr Rees-Mogg was replying to Conservative colleague Joy Morrissey (Beaconsfield), who suggested the BBC had used a “smokescreen set of excuses” for its original decision to “mask yet another virtue-signalling capitulation to political correctness”.