“I think funding arrangements is undoubtedly an issue that may come up." 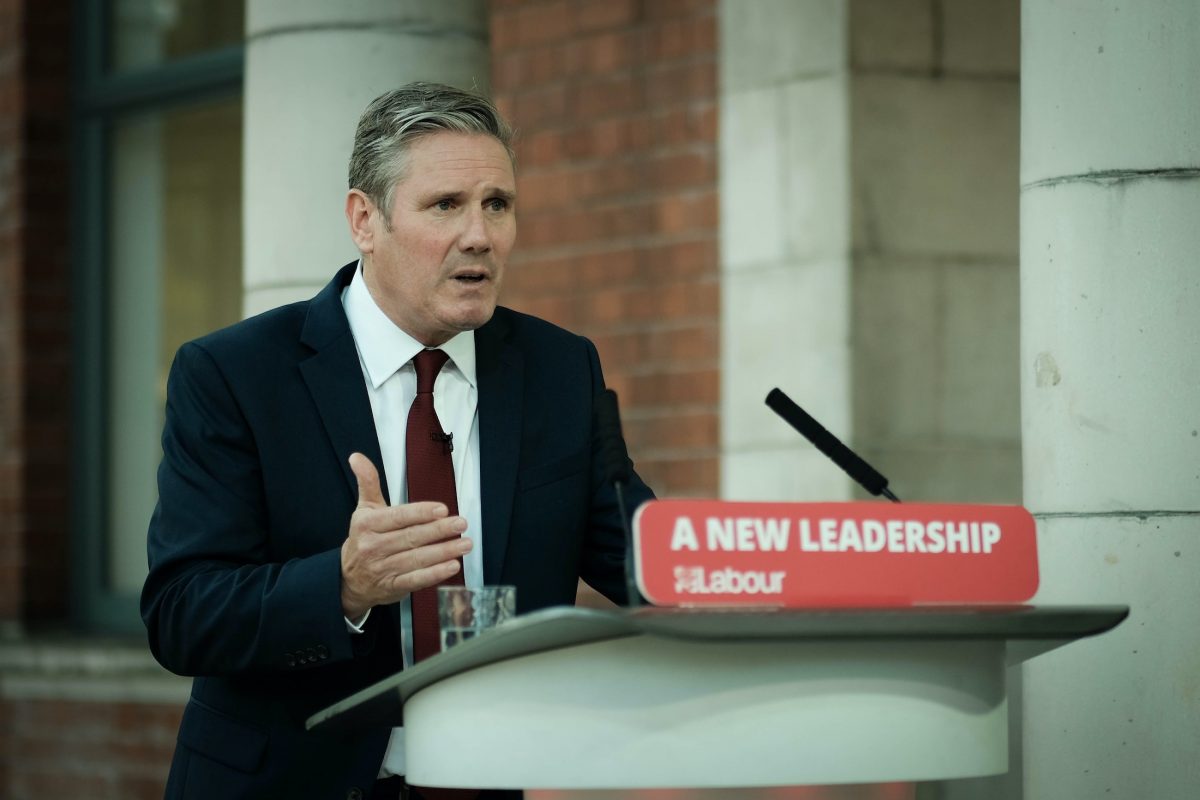 Unite boss Len McCluskey has warned Sir Keir Starmer not to move Labour too far from the left as the union moved to cut affiliation money.

The union, which is Labour’s biggest financial donor, was understood to be reducing affiliation by about 10% after a vote of its executive on Tuesday.

Mr McCluskey, an ally of Sir Keir’s predecessor Jeremy Corbyn, warned Unite’s multi-million pound funding could be cut if the new leader undertakes a too drastic change of course.

Ahead of the vote, Mr McCluskey told BBC Newsnight: “I have no doubt if things start to move in different directions and ordinary working people start saying, well, I’m not sure what Labour stands for.

However, he was particularly critical of Labour’s payout to whistleblowers over the party’s handling of anti-Semitism under Mr Corbyn.

“I think funding arrangements is undoubtedly an issue that may come up,” Mr McCluskey added.