"This is so frustrating. Labour should just say “yes we support a £20 weekly uplift in Universal Credit in perpetuity, until we can replace it with a system that better supports people and their families.”"It’s not hard!" 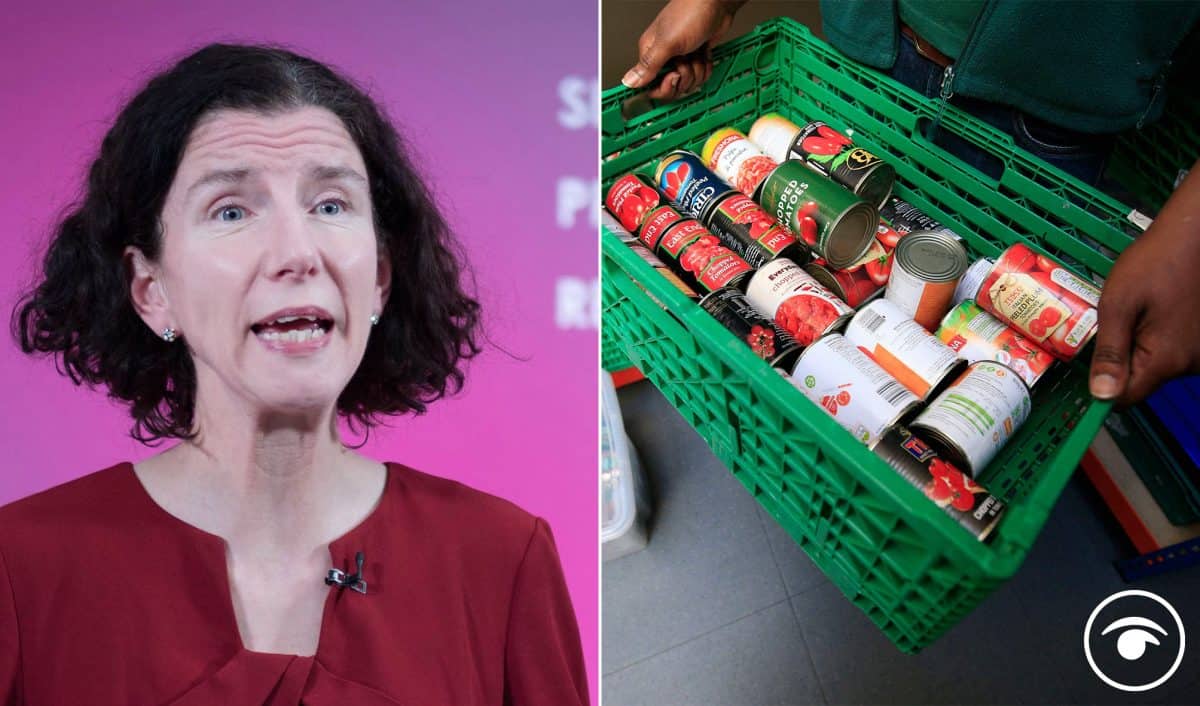 Yesterday Anneliese Dodds questioned the need for ‘immediate’ changes to the tax system.

Increasing corporation tax in next week’s Budget would be the “wrong decision” by the Government, the shadow chancellor said.

Anneliese Dodds questioned the need for “immediate” changes to the tax system, after Labour leader Sir Keir Starmer said “now is not the time” for tax increases.

No spending or taxation plans have been confirmed ahead of Wednesday’s Budget, but The Times reported that officials are considering plans to increase corporation tax from 19% to 25%.

The shadow chancellor used a pre-budget speech to the Institute of Global Prosperity at the University College London to outline Labour proposals to revive British high streets.

Asked if she would support an increase in corporation tax at the Budget during a question and answer session after the speech, she said: “There’s clearly a discussion to be had around corporation tax.

“Obviously the UK’s corporation tax rate is lower than that of many comparable nations and I’ve always been clear that I think it’s really important we do have a more progressive tax system.

“I would say there is a big question about whether we need to see immediate changes to the tax system coming in and applying to businesses and to families right now.”

Today on the Marr show she was asked if Labour supports keeping the Universal Credit £20 weekly uplift in perpetuity. She didn’t answer the question but said that the party wants an overhaul of the benefits system.

Owen Jones was very frustrated at her interview He Tweeted: “This is so frustrating. Labour should just say “yes we support a £20 weekly uplift in Universal Credit in perpetuity, until we can replace it with a system that better supports people and their families.” It’s not hard!”