"I don't think that is a courtesy to the House when the Prime Minister leaves in that way," Chris Bryant said as the PM walked out. 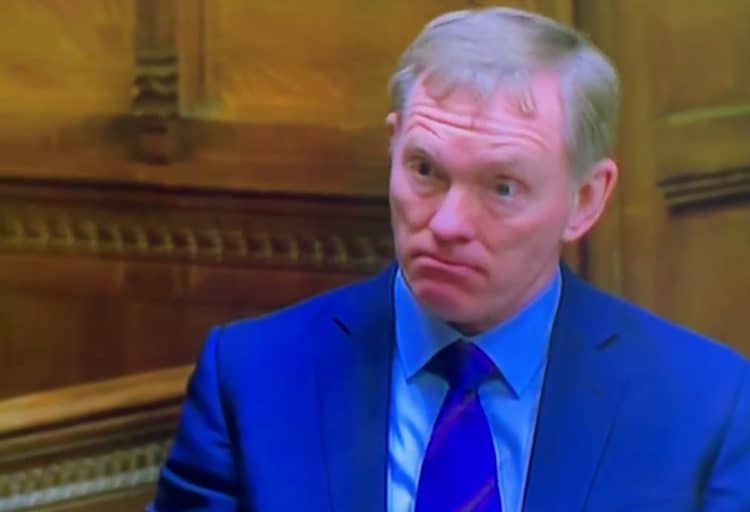 Boris Johnson was captured walking out of the House of Commons as an MP asked him to correct the record over claims about Roman Abramovich.

The prime minister had claimed that the Chelsea owner was “already facing sanctions” as he discussed the financial penalties being imposed on Russia following their invasion of Ukraine.

But as Labour former minister Chris Bryant pointed out, this turned out not to be true.

Speaking after the prime minister’s statement to announce new sanctions following Russia’s actions against Ukraine, Bryant said: “I hope the Prime Minister could just stay for a brief moment. It relates to what he said about Roman Abramovich.”

As Johnson got up to leave the chamber, he continued: “I don’t think that is a courtesy to the House when the Prime Minister leaves in that way.”

He added: “The Prime Minister said that Roman Abramovich has been sanctioned. As I understand it that has not happened.