"The only opportunity had to give a say on the Brexit deal was the 2019 election and in this election 52.7% of voters chose parties committed to a second referendum on Remain and soft Brexit." 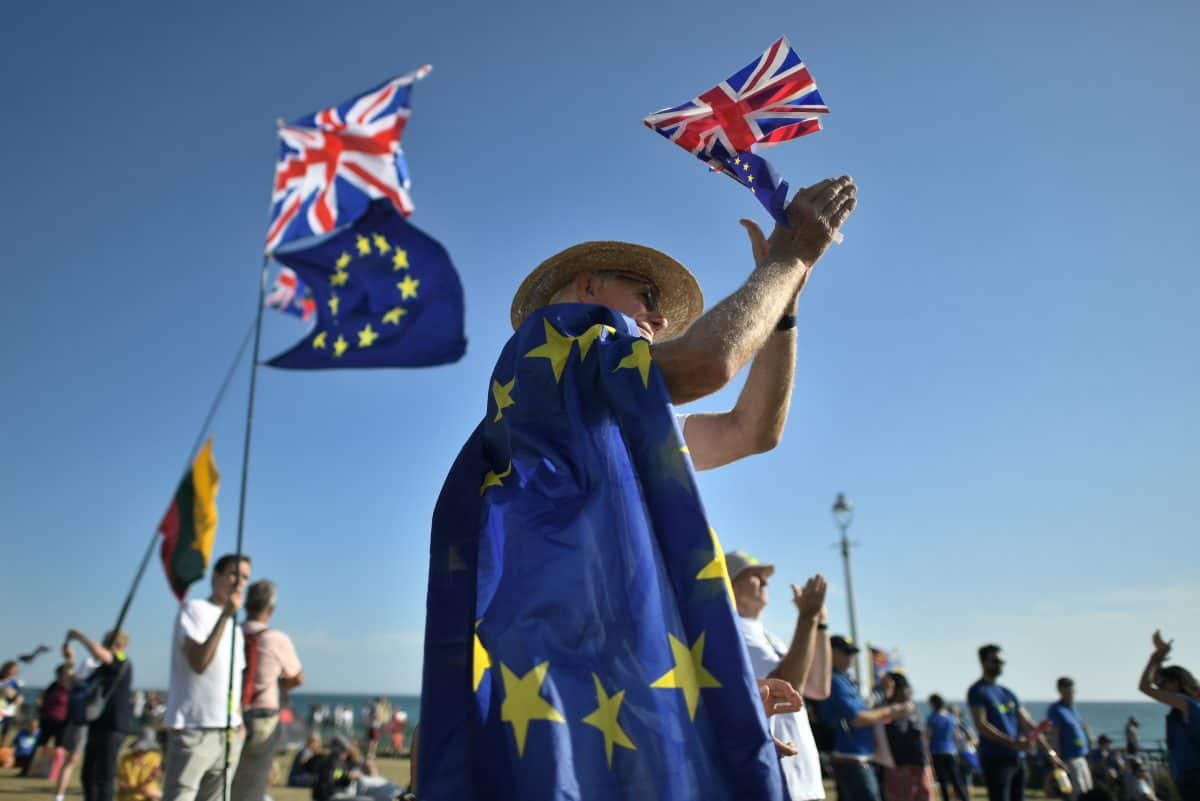 Negotiations on a UK-European Union trade deal are continuing amid widespread expectation an agreement is imminent.

Talks in Brussels were focused on the details of fishing rights but both sides have indicated a Christmas Eve deal will be announced, bringing an end to months of wrangling just a week before current trading arrangements expire.

Boris Johnson has been in close contact with European Commission president Ursula von der Leyen in recent days as top-level efforts intensified to get a deal over the line.

The pair were expected to use a call on Christmas Eve to agree the deal.

The EU and Downing Street were poised to announce a deal on Wednesday night but that slipped as last-minute wrangling continued.

Pierce claimed that “most people will wake up this morning relieved.”

“A significant proportion who voted to Leave oppose this Brexit deal, ” Femi replied.

“Here you again, I know what you’re going to say!” replied Pierce.

Femi carried on saying: “The only opportunity had to give a say on the Brexit deal was the 2019 election and in this election 52.7% of voters chose parties committed to a second referendum on Remain and soft Brexit.

“So it is simply mathematical fact if all votes counted equally in that election, 52% of MPs would be pro-referendum parties and we would still be in the EU.

“You cannot get away from that fact”.

Related: Brexit: How Eurosceptics moved from the margins to the mainstream