"The private sector is full of people who actually also were the invisible front line that kept us going," she said. 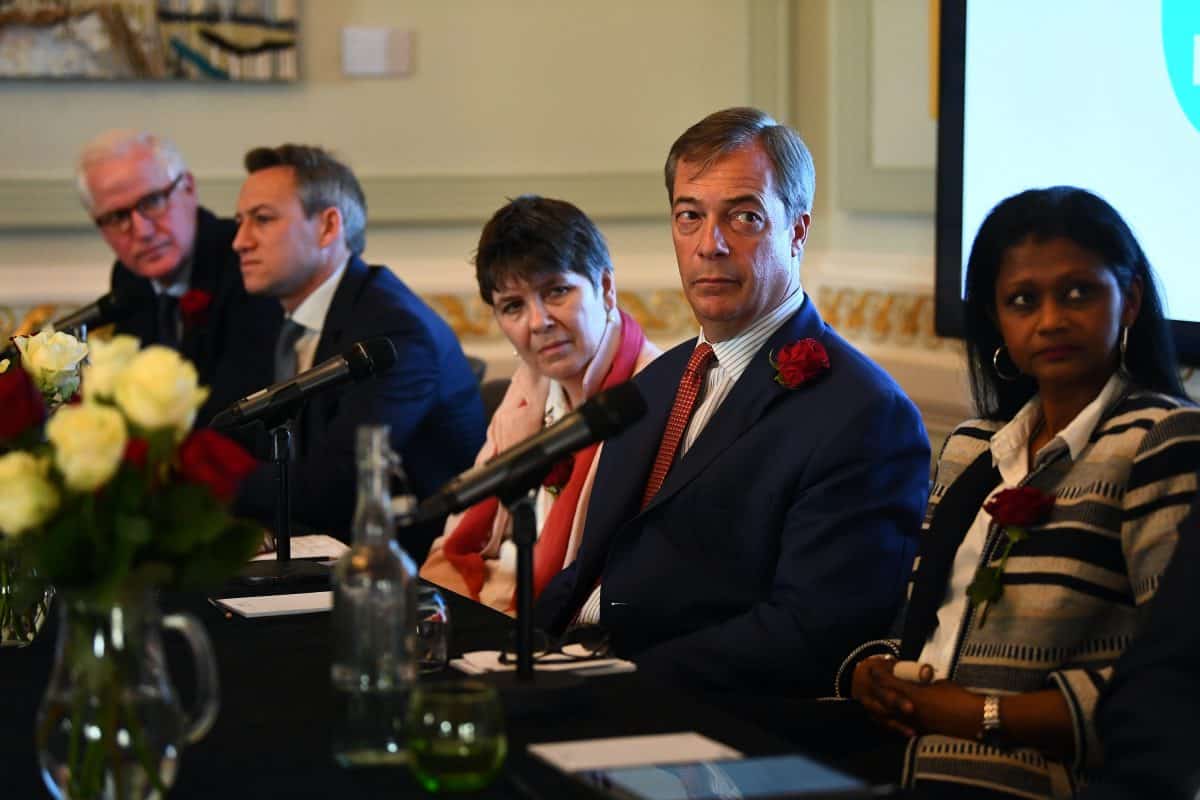 Brexiteer Claire Fox has caused a stir following her latest appearance on Question Time, in which she defended Rishi Sunak’s public sector pay freeze – and lashed out at the “contempt” shown towards the private sector.

With the exception of NHS staff, public sector workers will see their pay frozen next year – a move for which the chancellor has been criticised.

But Fox hit back that the much-maligned private sector that had been “the invisible front line” in the battle against Covid-19 – and that public sector workers were “not the only heroes” of the pandemic.

“Let’s consider what, for example, your firebreak lockdown did in Wales to the people who run nail bars, to the hairdressers, to the people whose life savings have been absolutely destroyed, who face bankruptcy, who potentially are going to lose their homes,” Fox said.

“Furlough isn’t sufficient. And many public sector workers are actually in a stronger position at the moment, in terms of job security, than the private sector.

“The private sector is full of people who actually also were the invisible front line that kept us going. The people who dropped off to those people who enjoy working home; the Deliveroo drivers; all of these people deserve pay rises.

“We all deserve pay rises, but what I’d say is that misses the point. At some point, somebody’s got to create – we’ve got to have economic development, economic prosperity and industrialisation that allow a public sector to exist in the first place.

She added that public sector workers are “not the only heroes” of the pandemic and thought people in the private sector were being “absolutely treated with contempt”.