“We should not be going for a deal at any price, that would be the wrong thing to do and I think there are things that are important to us in these negotiations, and we’ve been entirely, as I said, reasonable, consistent and transparent.” 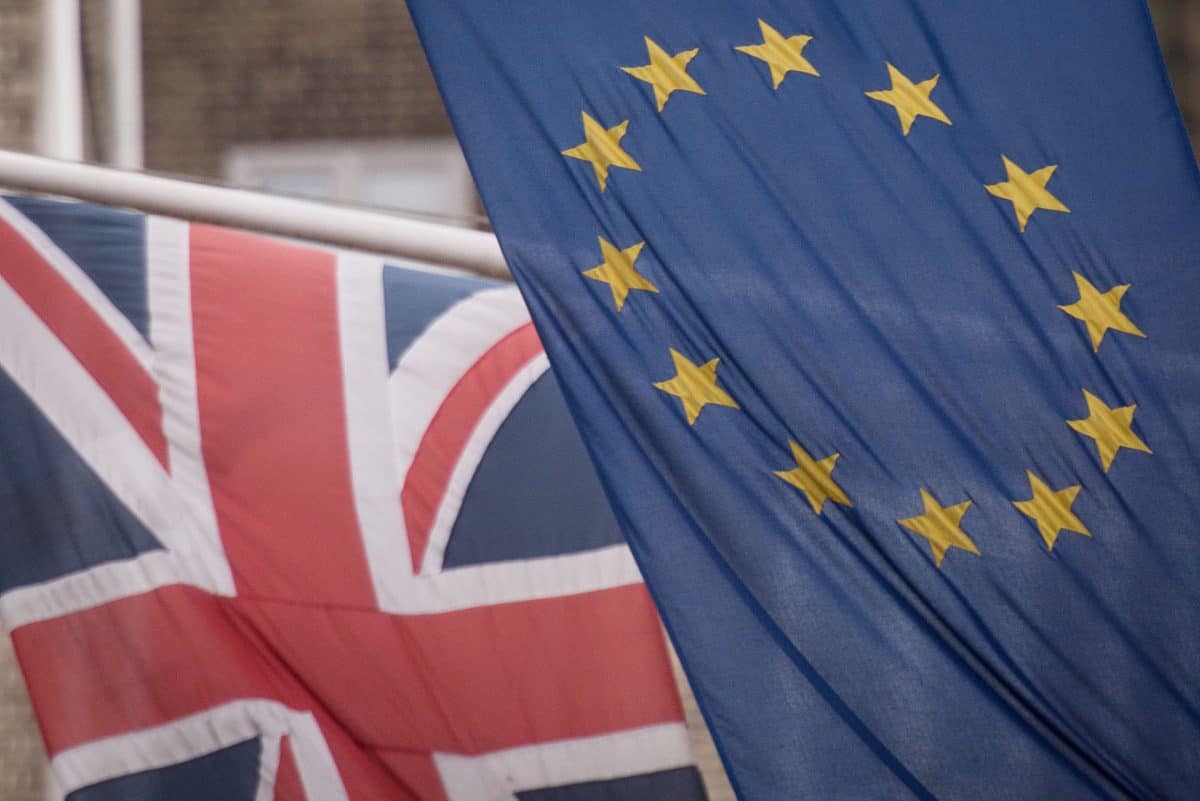 With the transition period due to end on December 31, a deal is yet to be struck between UK and EU negotiations.

However, Mr Sunak insisted that he has confidence in the British economy “in all circumstances”.

European Commission president Ursula von der Leyen on Saturday, meanwhile, indicated that there had been “better progress” towards reaching an agreement.

Mr Sunak told the BBC’s Andrew Marr: “I think we’re making progress in the talks and I remain hopeful that we can reach resolution.

“I think we’re being entirely reasonable with our requests and have been consistent and transparent through this process about what’s important to us. But we will prosper in any eventuality.”

“I think the most important impact on our economy next year is not going to be from that, it’s because of coronavirus.”

He added: “We should not be going for a deal at any price, that would be the wrong thing to do and I think there are things that are important to us in these negotiations, and we’ve been entirely, as I said, reasonable, consistent and transparent.”

The Chancellor also said that the UK wants the “same treatment” as other countries in their dealings with the EU.

He said: “We just want pretty much the same treatment as most other countries that do trade deals with the EU get.

“So, hopefully we can find a constructive place but I’m very confident about the British economy in all circumstances when I think longer term.”