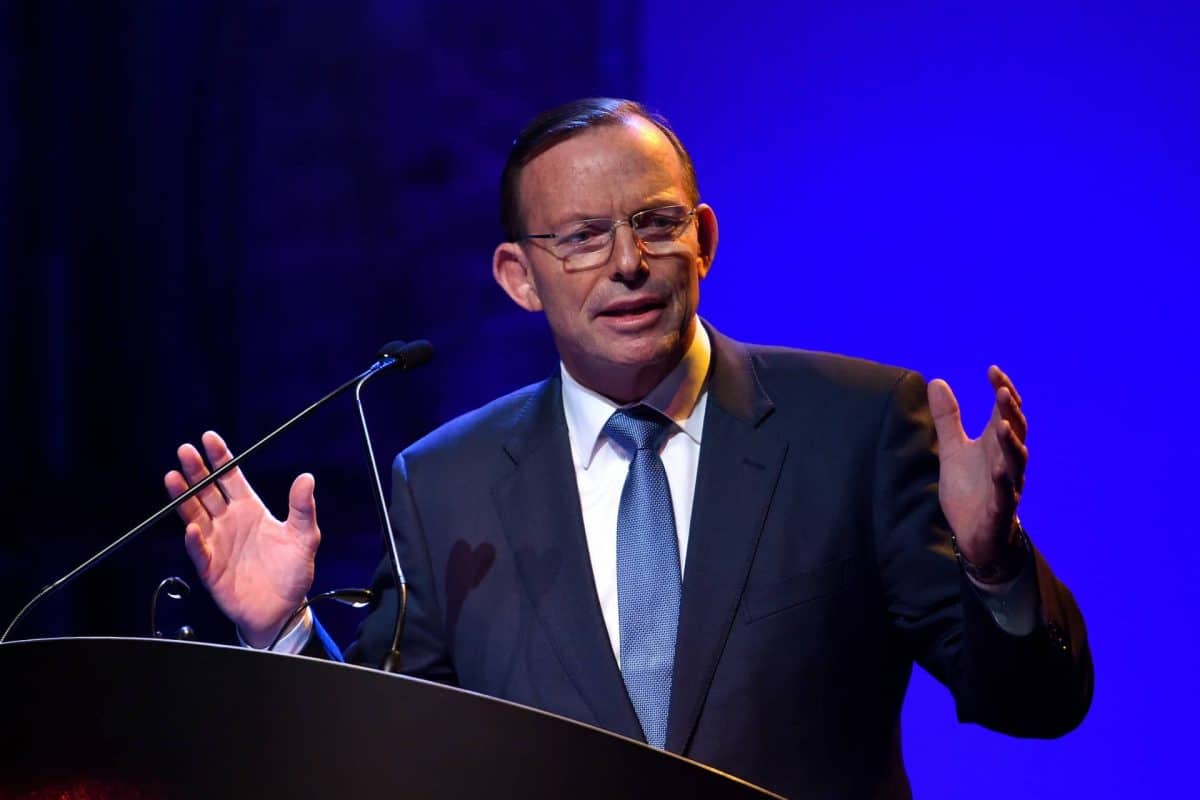 Matt Hancock has defended the decision to award a senior trade job to form Australian prom minister Tony Abbott – dismissing concerns that he is a misogynist and homophobe.

Mr Hancock, wearing an NHS badge with the LGBTQ rainbow flag, was pressed over the suitability of Mr Abbott, who led his nation from 2013 until he was ousted by his own party in 2015.

“I bow to nobody in my support for everybody to love who they love, whoever that is,” he said.

“But we need to have the best experts in the world working in their field and the former prime minister of Australia has a huge amount of experience.”

Mr Hancock said “I don’t think that’s true” when pressed about allegations of homophobia and misogyny.

Opposition MPs were highly critical of the defence, with shadow minister Peter Kyle saying ministers “don’t even pretend not to embrace bigots anymore”.

Ms Truss said: “I think it’s absolute hypocrisy to hear this type of argument from the Labour Party. The reality is they’d rather virtue-signal and indulge in tokenism rather than take real action to improve the lives of women.”