“There’s no mad rush to get the chequebook out,” a Unite source told the Telegraph. 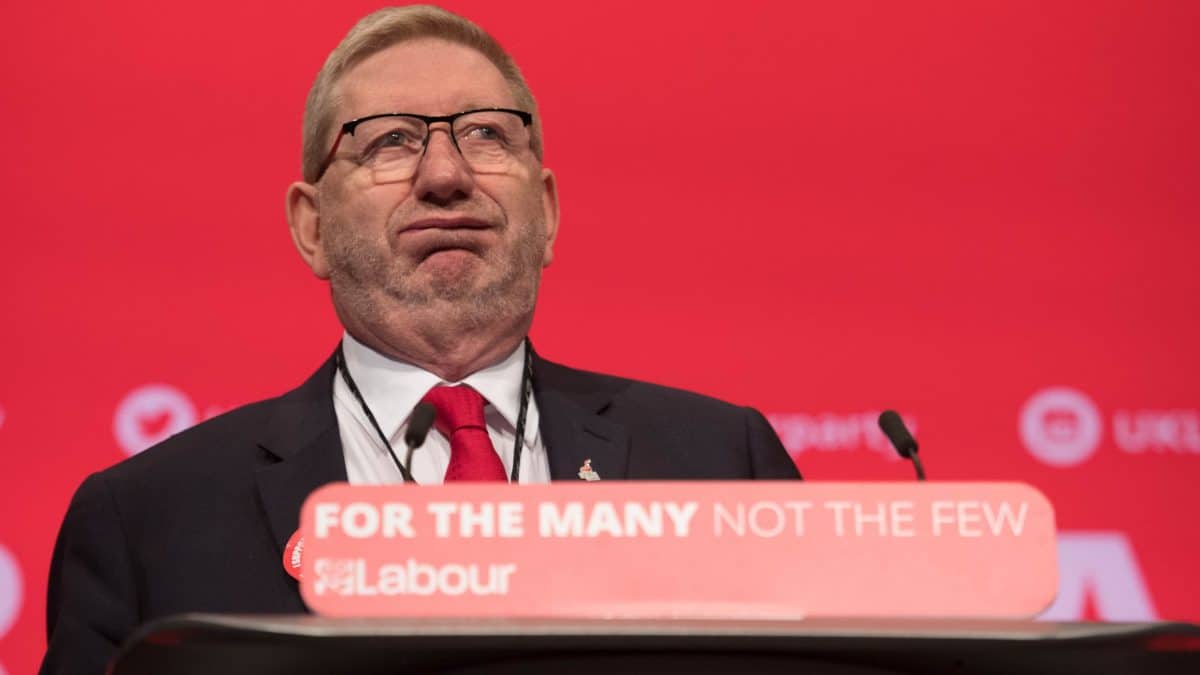 Labour’s largest trade union backer has not made any donations to the party since Sir Keir Starmer was elected leader, it has emerged.

Unite – headed by Len McCluskey, a staunch ally of Jeremy Corbyn – has not donated to the party since March, a sign of its growing disenchantment with Starmer’s perceived tilt to the centre.

By contrast, Unite gave Labour a £3 million war chest to fight last year’s general election – and handed Corbyn more than £1.5 million in funding in the first eight months of his leadership, according to Electoral Commission records.

But, the Telegraph revealed, that money has dried up since Starmer took over. “There’s no mad rush to get the chequebook out,” a union source told the paper.

Trade unions have still formed 90 per cent of Labour’s income since Sir Keir was elected leader – despite his attempts to woo back wealthy donors who fled the party under Corbyn.

Of £6.3 million publicly declared since 4 April, a third came from unions including Unison, GMB and the Communication Workers Union.

Tensions between Unite and Starmer have risen in recent weeks, after Starmer decided to withhold the parliamentary whip from Corbyn following the ex-leader’s claim that antisemitism in Labour had been “dramatically overstated for political reasons”.

McCluskey accused Sir Keir of “capitulating to external pressure,” claiming that he risked “destroying the unity and integrity of the party”.

“I urge Keir Starmer in the strongest terms to pull back from the brink,” he said.

Meanwhile, a new survey found that the Tory lead in the Red Wall seats it took from Labour last year has evaporated.

If this were translated into votes, researchers estimate that Labour could win back 36 out of 45 seats they lost in the last election.