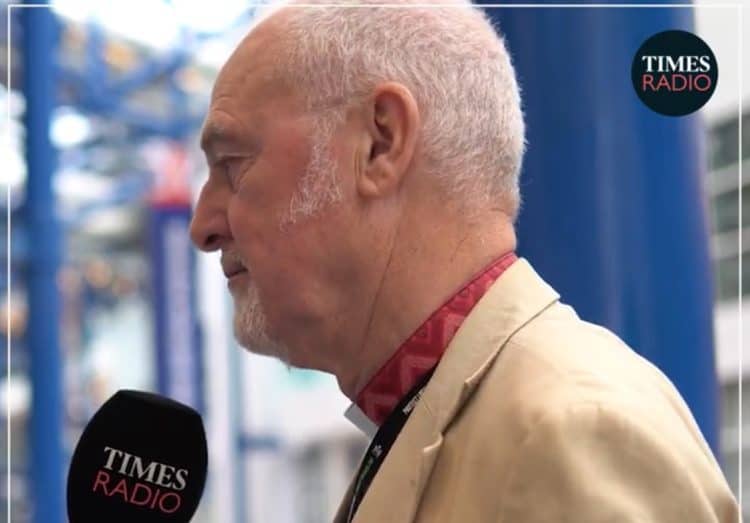 A post-Tory Party conference interview has been making the rounds on social media.

Father Ray Lyons, a Catholic priest, spoke to Times Radio about the state the party is in, saying he has “never been more ashamed” to be a Conservative Party member.

He decried Liz Truss for not including anything about social justice in her speech, saying “giving tax cuts to the rich” appear to be the new prime minister’s only priority.

Reacting to the video, Jemma Forte said: “A Tory speaking utter sense. Like seeing a dodo or a rhino these days.”

He said: “Mesmerising watching – and agree with a lot of it – but a little surprised given his views that he has remained a member for more than fifty years. (Perhaps, he says hopefully, there may still be a centre-right out there – somewhere – to rebuild).”