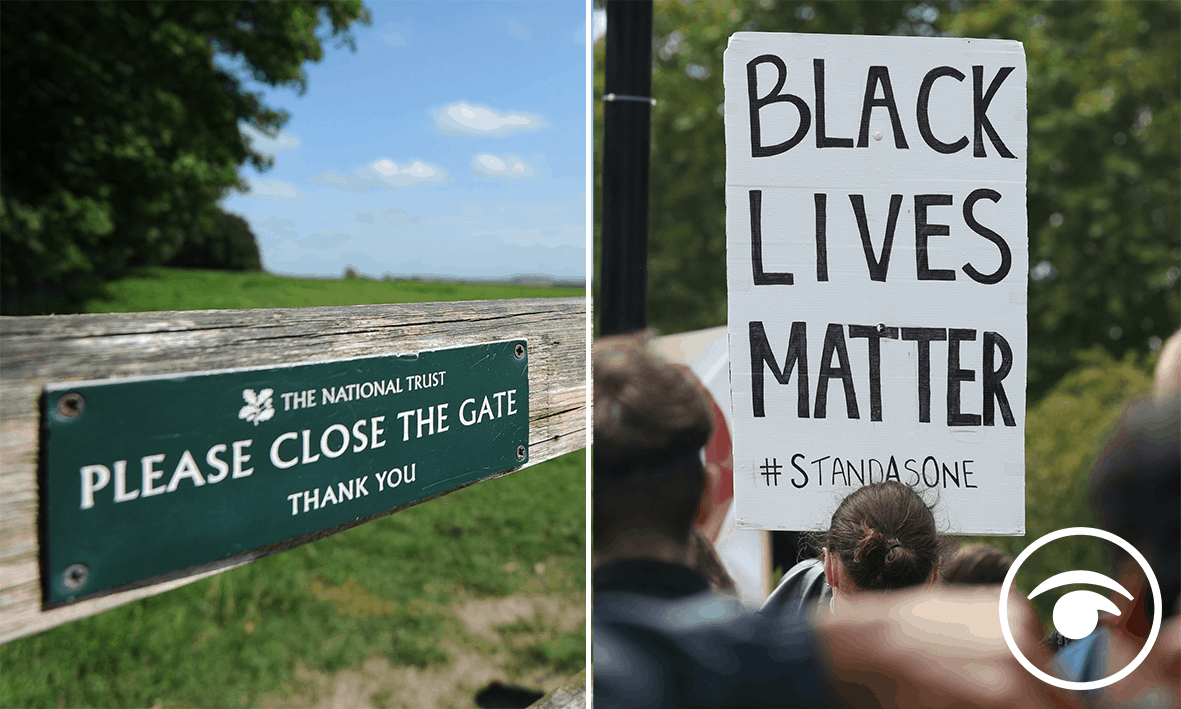 Britain’s history is “under attack” and heritage organisations are in the thrall of the “militant Black Lives Matter movement”, a Conservative former minister has claimed.

Sir John Hayes told the Commons that “defending our history and heritage is our era’s Battle of Britain”, as he railed against heritage organisations, including the National Trust, for recent moves to contextualise historical figures in terms of their links to Britain’s colonial past.

Commons Leader Jacob Rees-Mogg later said there has been “an avalanche of miserable Britain-hating nonsense filling the airwaves in recent months about our history and our culture”, in response to Conservative MP Marco Longhi.

During business questions, Sir John said: “Britain’s heritage is under attack ironically from those missioned to be the guardians of it.

“The National Trust, while losing money and sacking staff, has commissioned an expensive review into its properties’ links – including Churchill’s Chartwell – with colonialism.

“Unheroic characters at the Maritime Museum are re-evaluating Nelson’s heroic status and the custodians of the War Rooms – Churchill’s War Rooms – are claiming that they need to look again at Churchill’s legacy.

“Can we have a debate on how these charitable organisations’ purpose is being perverted by political posturing as they all seem to be in the thrall of the militant Black Lives Matter movement?

“Defending our history and heritage is our era’s Battle of Britain.”

Mr Rees-Mogg said: “I would like to reiterate the points made in the letter sent by my right honourable friend the Culture Secretary to museums recently that they are not political campaigning institutions and they should not be intruding into today’s politics.”

He added: “My constituents and I are a very patriotic people but we are worried that aspects of our history are being woke-washed.

“Will the Leader of the House invite the Secretary of State for Digital, Culture, Media and Sport for a statement on the protections we can afford our nation’s war heroes from the left-wing, culture-cancelling attacks we are now observing?”

Mr Rees-Mogg replied: “Woke-washing sounds extremely painful and I hope that we will be woke-dry-cleaned pretty quickly to get rid of the wokeness.

“I’m very grateful for his question because we have had an avalanche of miserable Britain-hating nonsense filling the airwaves in recent months about our history and our culture.

“You just have to look at Extinction Rebellion’s behaviour at the Cenotaph yesterday. Left-wing troublemakers are determined to ignore our history and smear our past heroes and not even show respect to those who gave their lives for our freedom.

“Her Majesty’s Government is clear about our history and our culture. The United Kingdom of Great Britain and Northern Ireland is a fantastic nation with a first-class history.

“As my right honourable friend the Secretary of State for Culture said, ‘we should never bow to the activists who want to scrub our history bare and start from year zero. We must retain and explain all aspects of our noble island’s story for the benefit of future generations’.” 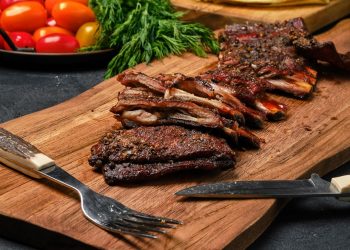