According to the latest polling only Mexicans have the same level of disapproval in their government's handling of the crisis as Brits. 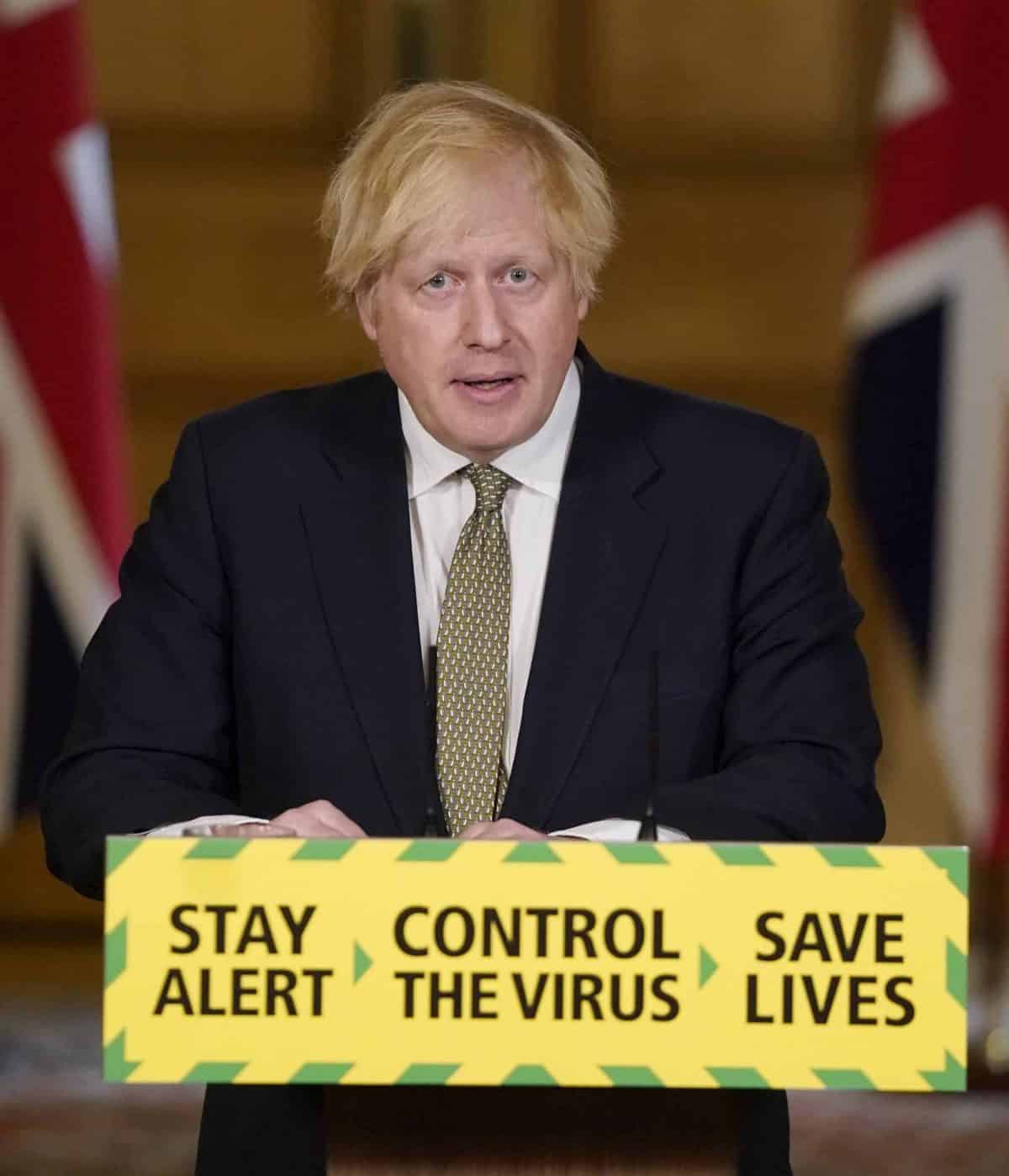 The UK government has the joint-lowest approval rating worldwide for how they have managed coronavirus.

According to the latest YouGov polling only Mexicans have the same level of disapproval as Brits, closely followed by the Americans in third and France and Spain

Mexico hit its highest daily death toll last week as the crisis continues to mount in South and Central America.

On Thursday the daily death count was twice the previous high, leading to concerns the virus may be getting out of control.

In the UK, approval of the government’s handling of the crisis dropped from 65 per cent at the beginning of lockdown to just 34 per cent, according to an Opinium poll.

Just over half (56 per cent) also expect lockdown measures to have to be reimposed at some point before a vaccine becomes available.

Half of Brits believe the government is underreacting to the situation, whereas only 30 per cent think they are acting proportionally.