Both Liz Truss and Kwasi Kwarteng have both signalled their opposition to a windfall tax on profits, preferring to increase borrowing instead. 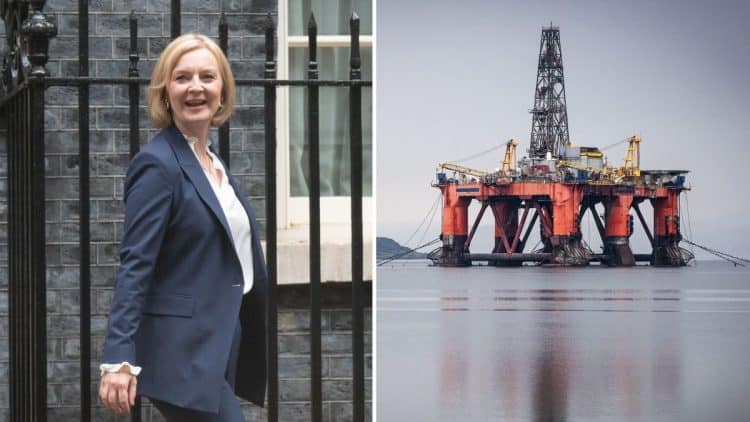 Liz Truss is due to freeze domestic energy bills today as part of a package to ease the cost-of-living crunch – said to cost up to £150 billion.

The Times suggested the freeze could last for up to two years – until the next general election in 2024 – and would be funded by increased borrowing.

Shadow climate change secretary Ed Miliband has argued that the “core” to any solution is the question of “who pays”.

“By ruling out a windfall tax, Liz Truss, in one of her first acts as Prime Minister, has written a blank cheque to the oil and gas giants making £170 billion in excess profits, and the British people will foot the bill,” he said.

“Every penny her Government refuses to raise in windfall taxes is money that they will be loading onto the British people for years to come.”

According to Treasury estimates reported in Bloomberg, UK gas producers and electricity generators are set to make excess profits totalling as much as £170 billion over the next two years.

Officials were expected to deliver the assessment to the new prime minister when she took office on September 6th, fuelling calls for increasing the existing windfall tax on oil and gas production in the UK.

Truss has repeatedly said she is opposed to windfall taxes, arguing that they “send the wrong message to investors.”

Chancellor Kwasi Kwarteng has also signalled his opposition, even after the government he served in announced one earlier this year. “I have always been opposed to such taxes on principle, and I continue to be opposed,” he told the House of Commons in June.