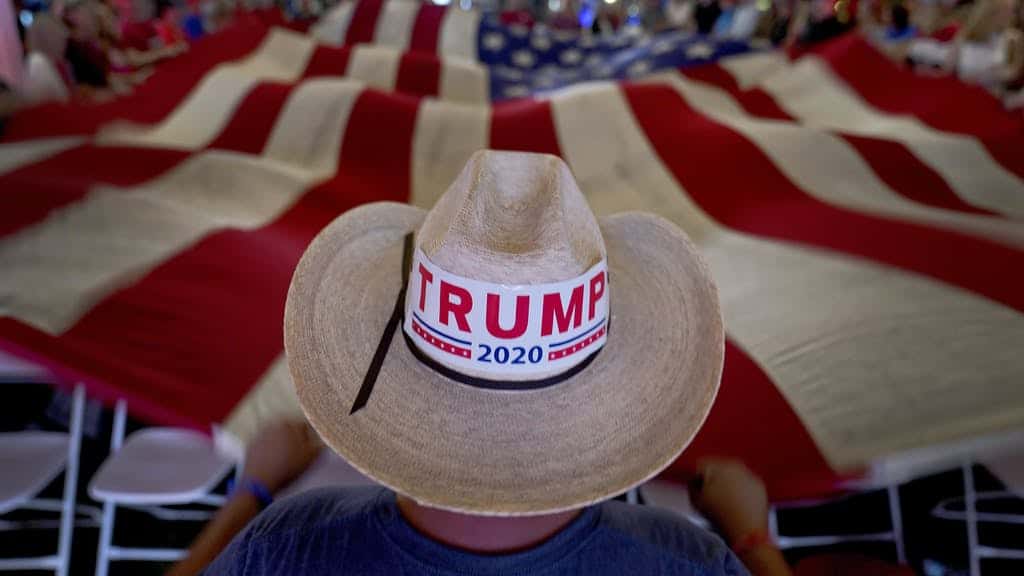 Fox News firebrand and Donald Trump fanatic Tucker Carlson has ranted that Joe Biden will make Americans drink Starbucks every day, lashing out that all Democrats want is uniformity.

The controversial anchor made the comments in a long rant against the Democratic presidential candidate, who is close to securing the presidency, on Friday night at the start of his show.

Contrasting him with so-called anti-establishment figures Donald Trump and Bernie Sanders, Carlson said Biden stands for “corporate values” and does not allow dissent.

“These people seek absolute sameness, total uniformity,” he claimed. “You’re happy with your corner coffee shop. They want to make you drink Starbucks ever day from now until forever. No matter how it tastes.

“That’s the future they promise – everyone doing the same thing,” Carlson added.

Watch what he had to say here: