The comments come as fears of Russian escalation were sounded on the eve of Ukraine’s national day. 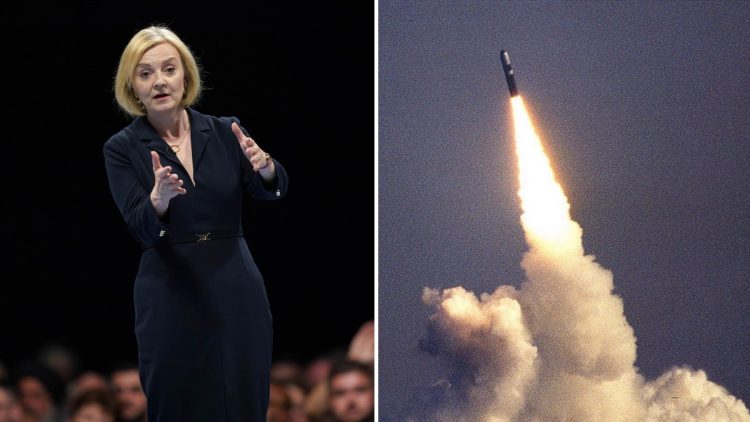 Liz Truss says she is ready to “unleash our nuclear weapons” as prime minister.

Answering questions at the latest Tory leadership hustings, she said having a hand on the red button is an “important duty” of the PM.

The comments come as fears of Russian escalation were sounded on the eve of Ukraine’s national day.

The US State Department issued a security alert, saying it “has information that Russia is stepping up efforts to launch strikes against Ukraine’s civilian infrastructure and government facilities in the coming days”.

UN Secretary-General Antonio Guterres also warned about the nuclear threat in general, particularly since Russia alluded to its massive nuclear arsenal early in the war.

Mr Guterres demanded a halt to “nuclear sabre-rattling”, saying the world is at a “maximum moment of danger” and all countries with nuclear weapons must make a commitment to “no first-use”.

Perhaps the Tory leadership contender might want to listen up!