The parody account preys on his well-documented fear of sharks. 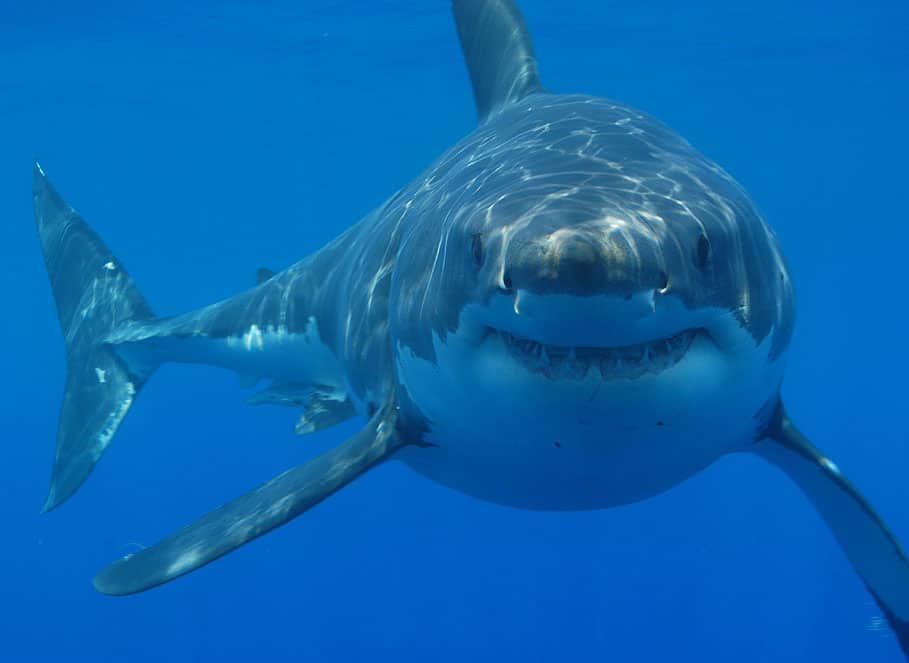 Donald Trump was caught out by his own parody account this weekend amid a Sunday feeding frenzy of retweets attacking a Fox News pundit.

The President turned his angst towards Ed Henry last night as speculation over an impeachment mounted.

Henry had asked radio host Mark Levin if he thought Trump did anything “illegal” in the 25 July phone call with Ukrainian president Volodymyr Zelenskiy which is at the heart of the proceedings.

Levin reacted angrily, which seemed to please the president, who retweeted more than 20 tweets about the exchange.

But a slightly more amusing RT came from @TBASharks (full title Trump But About Sharks), which explains its mission thus:

“Trump apparently hates sharks, so this bot does some word replacement on his tweets to make them about sharks.”

The message retweeted by the president therefore read: “RT @BulldawgDerek @foxandfriends A Sunday Morning; Amen Mark Levin, Preach Brother! You shut down Ed Henry and the Pro Shark Media with the fac[ts]”.

The president just retweeted 18 tweets criticizing Ed Henry on Fox News – and one of them appears to be a bot that takes Trump’s own tweets and inserts the word shark? pic.twitter.com/v79i5VvoLY

Trump’s fear of sharks is well documented after he tweeted in 2013: “Sharks are last on my list – other than perhaps the losers and haters of the world!”

Last year, during his presidency, Stormy Daniels also claimed that during her alleged affair with Trump the president enthused about a TV special about a shipwreck.

“It was like the worst shark attack in history,” said Daniels. “He is obsessed with sharks. Terrified of sharks.

“He was like, “I donate to all these charities and I would never donate to any charity that helps sharks. I hope all the sharks die.’ He was like riveted. He was like obsessed.