Bemused journalists assumed that Trump had intended to gather the world's eager press at the Four Seasons hotel, but clarification from the White House confirmed that the president was indeed heading for Four Seasons Total Landscaping. 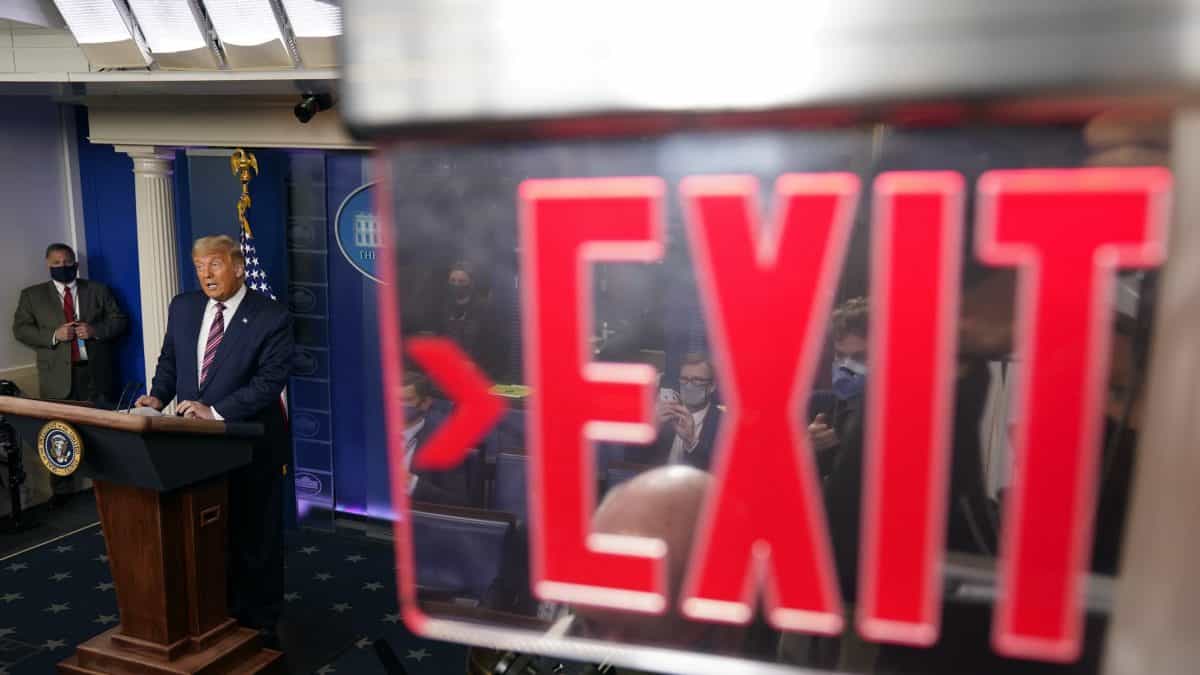 President Donald Trump – embroiled in a bitter battle for his political future – announced a press conference at a landscaping business on the edge of the Philadelphia.

Bemused journalists assumed that Trump had intended to gather the world’s eager press at the Four Seasons hotel, but clarification from the White House confirmed that the president was indeed heading for Four Seasons Total Landscaping.

Needless to say, there was much bemusement. Here’s some reaction.

The strangest of American elections continues to surprise. The Trump presidency, on the other hand, does not. Even with the election possibly due to be called in Joe Biden’s favour at any moment, the president is playing golf.