"I’m hopeful we can get some kind of an agreement out you know, we don’t have a lot of time left," the US trade representative said. 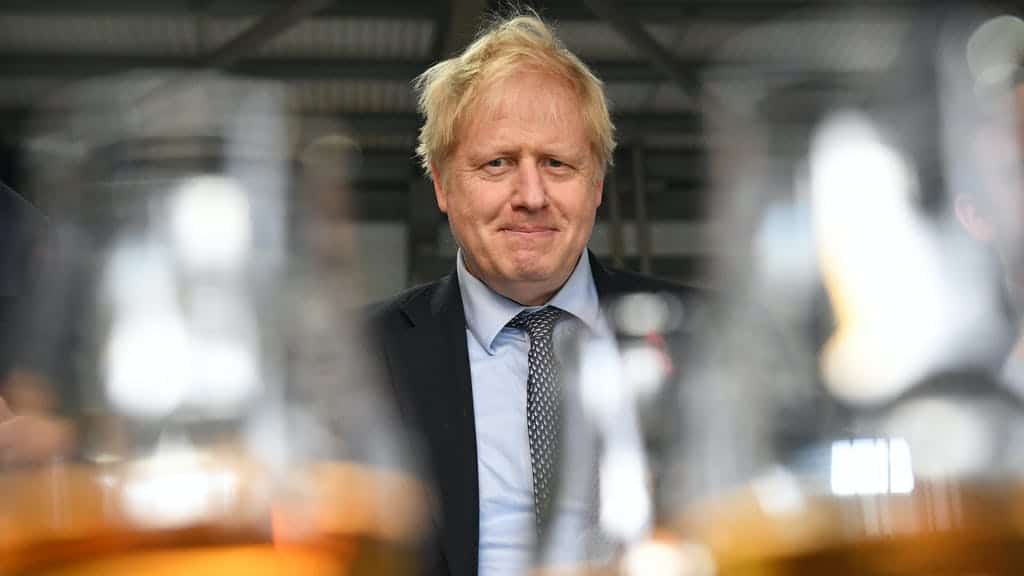 Donald Trump’s trade chief has said that the outgoing US administration is negotiating with the UK to secure a mini-deal reducing trade tariffs.

Trade representative Robert Lighthizer suggested tariffs on Scotch whisky could be reduced if a post-Brexit pact is successful.

The Government hopes to broker a full free trade agreement with Mr Trump’s successor as president, Joe Biden, but a mini-deal could ease trade before then.

Talks on an interim deal emerged on Thursday after the UK dropped tariffs against the States over subsidies for aerospace firms.

Mr Lighthizer told the BBC: “I’m talking to (International Trade Secretary) Liz Truss, about trying to work out some kind of a deal … I’m hopeful we can get some kind of an agreement out you know, we don’t have a lot of time left.

“We have the advantage in that both the US and the UK – particularly the current government of the UK – are not big subsidisers, where some other countries are more inclined to subsidise. So it would be helpful if we could come to some kind of agreement.”

Scotch whisky was badly affected when Mr Trump’s White House hit the EU with tariffs on £5.6 billion worth of goods in retaliation for state support given to Airbus.

The EU responded with tariffs on £3 billion of US goods over subsidies given to Boeing but the UK will suspend those measures from January 1 after the post-Brexit transition period ends.

Ministers hope the move will help bring the US towards a reasonable settlement over the Airbus-Boeing row and show the UK is serious about reaching a negotiated outcome.