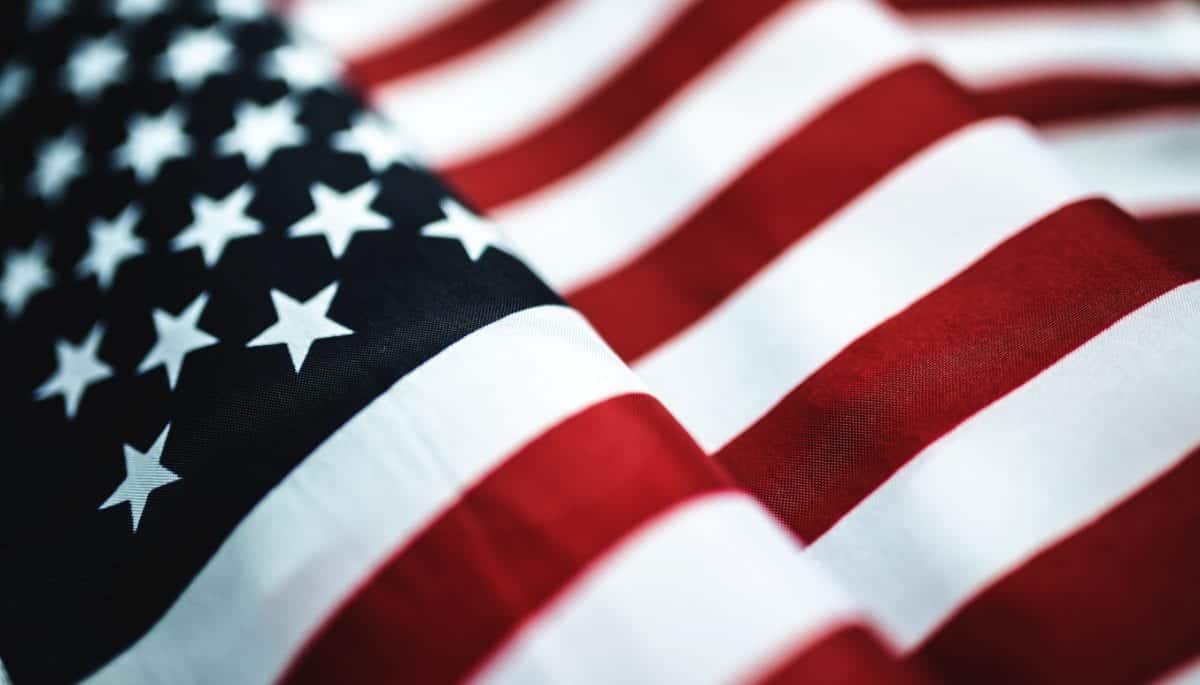 Trump tweeted that he had a great meeting with German Chancellor Angela Merkel. Now here are his tweets in full, “Despite what you have heard from the FAKE NEWS, I had a GREAT meeting with German Chancellor Angela Merkel. Nevertheless, Germany owes vast sums of money to NATO & the United States must be paid more for the powerful, and very expensive, defense it provides to Germany!” Now, these tweets could add volatility to Europe, specifically German stocks. Moreover, it could affect German ETFs, as we’ve seen this already happen when Trump tweeted and added some political uncertainty to Mexico and Mexican ETFs during the U.S. Presidential race.

That in mind, there are a couple of German ETFs you might want to keep an eye on cause we already know Trump’s tweets could move some sectors and markets. Moving on, let’s take a look at some of these exchange-traded funds.

The iShares MSCI Germany Index Fund (NYSEARCA: EWG) aims the track the investment results of the MSCI Germany Index. The fund currently has 58 holdings and provides targeted access to mid- and large-cap stocks domiciled in Germany. As of mid-March 2017, the fund had over $4B in total net assets.

Now, the ETF could experience the same move that the iShares MSCI Mexico Capped ETF (NYSEARCA: EWW) did when Trump added some volatility by indicating he wanted to build a wall between U.S. and Mexico. Moreover, during Trump’s campaign, he made it a point that U.S. was spending too much to support NATO.

According to trader and mentor Jason Bond, “These recent Trump tweets and his meeting with Chancellor Angela Merkel should add some volatility to EWG over the short term. In a way, this is similar to when Trump was commenting on Mexico, and added volatility to EWW.”

Those who wish to gain exposure and have a moderate to high degree of risk tolerance might want to put this ETF on their watch list for any potential trading opportunities. The fund is fairly liquid and had a 20 day average daily trading volume of just over 1M shares.

On the other hand, the iShares Currency Hedged MSCI Germany ETF (NYSEARCA: HEWG) provides an alternative to EWG. However, the fund is a lot smaller with total net assets of just over $490M and it also is not as liquid as EWG. The stock had a 20 day average daily trading volume of just over 55K recently.

Moving on, HEWG would be better for those who wish to reduce the impact of the euro, relative to the USD. HEWG provides exposure to EWG through the use of currency forwards and holding shares of EWG. Consequently, this should minimize fluctuations due to the change in the values of the euro and USD.

A trader also noted, “The iShares Currency Hedged MSCI Germany ETF could be a good pure play on mid- and large-cap German stocks. Now, this would allow investors to be exposed to Germany equities, while minimizing FX risk. However, if the euro appreciates against the USD, HEWG should underperform an unhedged ETF tracking the same index.”

Trump and Merkel met recently, and Trump’s tweets regarding Germany could add some volatility to German stocks. That in mind, these are two ETFs that could move due to these recent Trump comments.