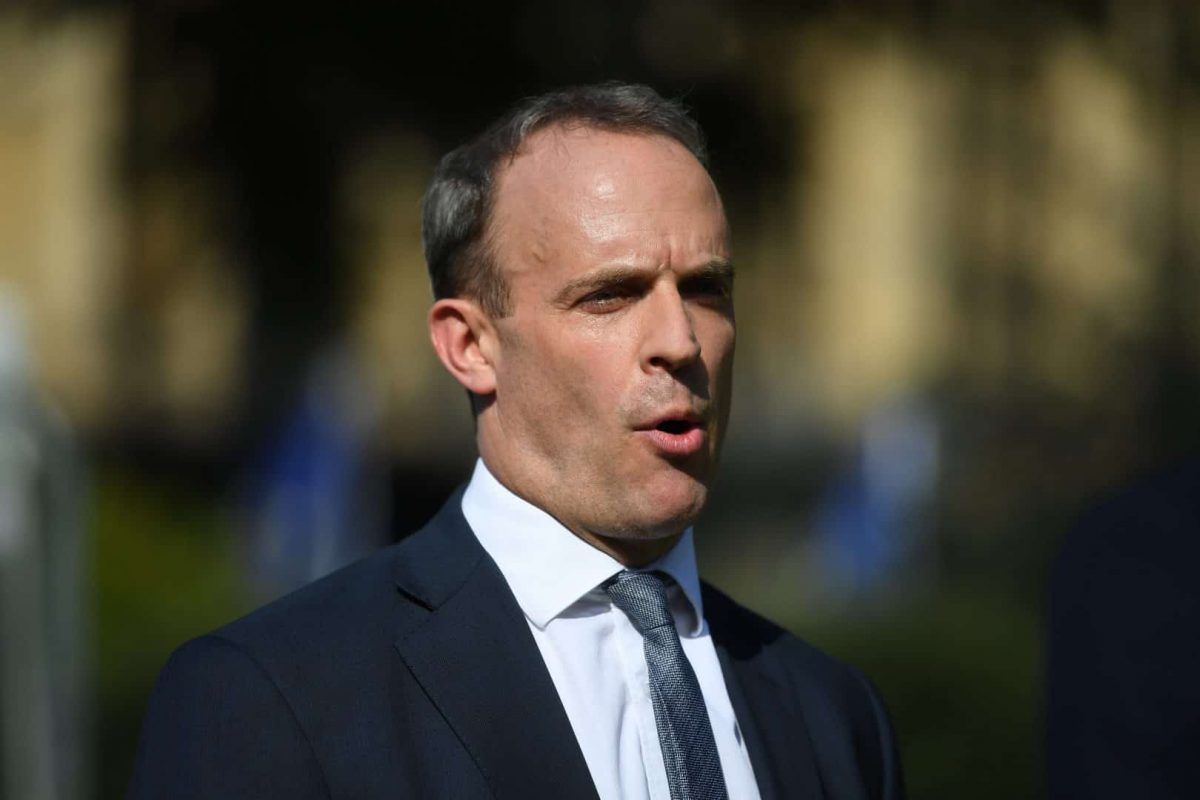 Japan has indicated that any future trade deal with Britain would be reliant on food import restrictions imposed after the Fukushima nuclear disaster being dropped.

While in the EU, Britain was part of a comprehensive trade deal with Japan that last year began reducing tariffs across a raft of products, including Japanese autos.

But Britain’s hurry to tie up new trade agreements could be to Japan’s advantage, as it seeks to secure better terms.

Motegi said he had asked Raab at their meeting to lift import restrictions on Japanese food and other products that were imposed by Brussels after the nuclear accident at Fukushima in 2011.

The EU eased those import regulations last year, but still insists on inspections and certificates of origin for some Japanese produce, including seafood.

“Obviously anything that affects food, health and safety standards we would want to look at very carefully, “Raab told Reuters.

“We understand the Japanese concern about this and it will be science led”.

Raab also sought to ease Japanese concern that the EU exit could result in trade friction with the rest of Europe.

Japanese manufacturers such as Nissan Motor Co built plants in Britain because it offered a convenient gateway to the EU.

There is, Raab predicted, enough political will in both the EU and Britain to conclude a deal that will decide their future relationship before a transition period finishes at the end of the year.

“We have too much in common, too much at stake for politics to trump the mutual economic self interest.

“On both sides we’ve got a chance now to focus on the positives in the relationship,” he said.