The money raised will go to Girlguiding, a charity for girls and young women in the UK. 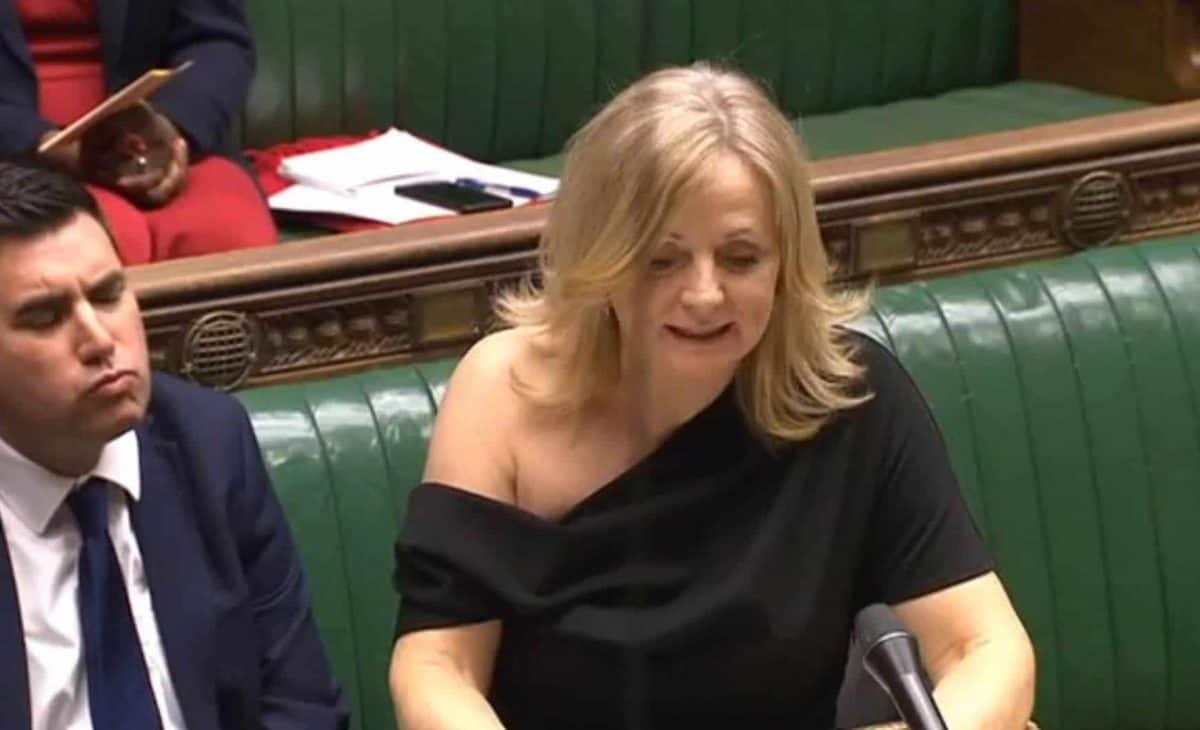 An off-the-shoulder dress worn by Tracy Brabin in the House of Commons has surpassed £12,000 in a charity auction.

The Labour MP was forced to defend her attire after the dress slipped off her shoulder when she leaned on the despatch box due to a broken ankle on Tuesday.

Ms Brabin has since decided to sell the dress for charity on eBay, where bids reached £12,600 on Saturday morning.

The auction ends on Thursday February 13 and the money raised will go to Girlguiding, a charity for girls and young women in the UK.

Ms Brabin’s outfit had been criticised on social media earlier in the week.

It was a topic of discussion on the BBC’s Question Time on Thursday – where one audience member described it as “a disco outfit”.

In response to condemnations on Twitter, Ms Brabin had posted: “Sorry I don’t have time to reply to all of you commenting on this but I can confirm I’m not… A slag, Hungover, A tart, About to breastfeed, A slapper, Drunk, Just been banged over a wheelie bin.

“Who knew people could get so emotional over a shoulder…”

On Friday Labour leadership contender Rebecca Long-Bailey defended Ms Brabin and criticised the levels of scrutiny faced by women politicians over their appearance.

“Women tend to get that scrutiny far more than men. It is routine for women in politics and in public life, unfortunately,” she told BBC Breakfast.

The dress listing on eBay reads: “Black dress worn by Tracy Brabin MP in ‘shouldergate’ as widely covered across the media.

“This is an ASOS dress which has been flying off the shelves as a result of the coverage – and is now sold out!

“All money raised will go to Girlguiding UK to support their work helping girls build confidence and self-esteem, in the hope that they grow up to be leaders.”

Related: Trade deal with Japan could lead to Fukushima food restrictions being dropped