The Treasury could raise £20 billion through extra taxes in an attempt to tackle the cost of coronavirus, it has been reported - but the prospect of such large tax spikes prompted concern from a number of Tory MPs. 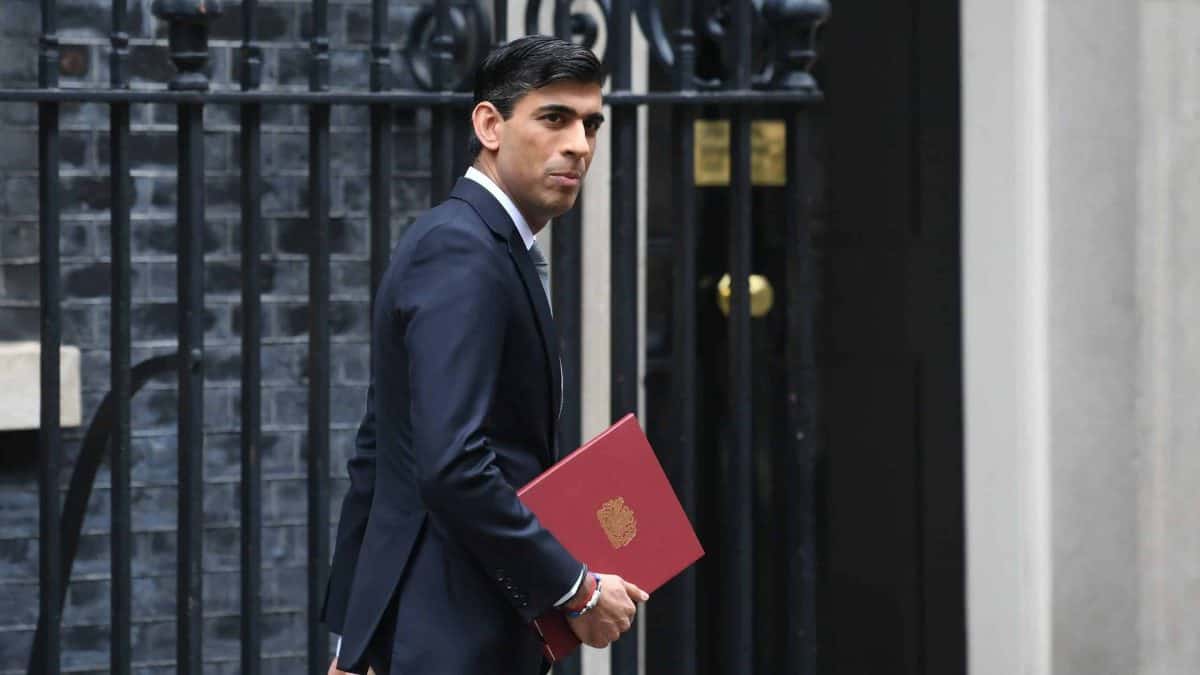 Tory backbenchers have warned Rishi Sunak against hiking taxes later this year, with some Conservative MPs reportedly fearful that they would damage Britain’s economic recovery.

The Treasury could raise £20 billion through extra taxes in an attempt to tackle the cost of coronavirus, it has been reported – but the prospect of such large tax spikes prompted concern from a number of Tory MPs.

Backbencher Marcus Fysh said “counter-productive” tax rises were the wrong response to the current situation. He told PA: “The focus has to be building on the nascent recovery in the economy which is the surest way to maximise the number of jobs available and balance revenue with spending.

Public sector debt hit more than £2 trillion for the first time in history earlier this month as ministers invested billions of pounds to support the economy through the pandemic, new figures have revealed.

The Office for National Statistics said official bodies borrowed £26.7 billion in July, the fourth highest amount of any month since records began in 1993.

It pushed debt to around £2,004 billion for the first time ever, and means that the public sector debt is higher than gross domestic product – the value of everything produced in the UK in a year.

Mr Fysh added: “Exceptional spending due to present circumstances can and should be financed over the long-term rather than through the usual nearer-term budget balancing processes, but the Chancellor has been right to highlight that the scope this provides for current emergency Covid spending programmes is not unlimited.

“We need to help the economy not strangle it. These mixed messages are in themselves damaging and must stop.”

He told BBC Radio 4’s The Westminster Hour: “I hope that whatever they do they don’t put taxes up which hit ordinary folk in terms of the cost of living.

“I have no problem with taxes going up for big business or multi-billion pound tech companies.

“But we have to be very clear that we are not going to be the party that is raising fuel duty or messing around with the pension for example, the triple lock pension, because these do have a big impact on the cost of living.

“The important thing is not to do anything that impacts on the cost of living for normal folk who have really struggled during the coronavirus. And many of them will be worried about their future jobs and won’t have a lot of money to spare.”

Tory former Cabinet minister John Redwood said: “You cannot tax your way to faster growth and more prosperity. We need policies to promote more jobs and activity to get the deficit down.”