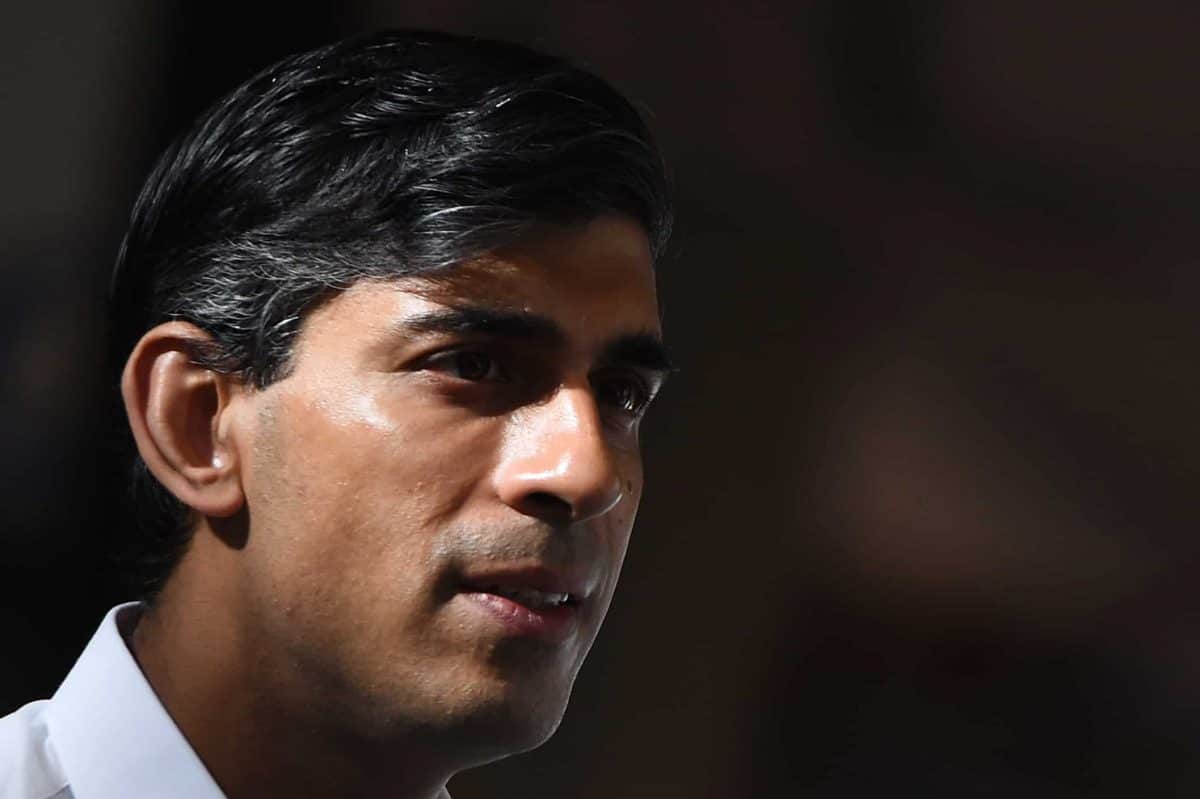 Rishi Sunak is reportedly planning tax hikes of up to £20 billion to tackle the cost of the coronavirus crisis.

Rishi Sunak, the chancellor, is considering hiking corporation tax from 19 per cent to 24 per cent in order to boost revenue by £12 billion next year. Capital gains tax might also be paid at the same rate as income tax.

Pension tax relief could be “slashed” under measures being considered by the Treasury to help pay for the Covid-19 crisis, the Sunday Telegraph reported. The newspaper also said that raising fuel and other duties was also being looked at.

A revamp of the inheritance tax system and the introduction of an online sales tax was also being considered. The international development budget could also be caught up in Treasury reappraisals due to the cost of the pandemic, it was claimed.

The aid budget has already been cut by £2.9 billion from £15.8 billion this year, due to the contraction in the economy caused by the Covid-19 outbreak.

However, the Government insists it still meets its obligation to provide 0.7% of gross national income (GNI) to international development.

Former Cabinet minister Damian Green, who served as then prime minister Theresa May’s de facto deputy, said he was wary about any changes to the so-called pensions “triple lock”.

The lock means the state pension increases each year in line with either wages, inflation or 2.5%, depending on which of the three figures is highest.

Mr Green told Times Radio: “I would be very wary of the Government going down that route. It was a manifesto commitment to keep it. I think this raft of things… feels like a standard pre-Budget, Treasury kite-flying to see what people will make of this.

“Clearly the Chancellor faces some unpalatable options because he’s rightly spent many, many billions of pounds supporting the economy and individual workers over the past few months.

“The other one on that list that I particularly wince at is the thought of breaking the commitment on foreign aid.

“I’m proud of the fact that Britain is one of the few countries that meets its commitment to have a small part, 0.7% of our GDP, spent on foreign aid and I would certainly want to see that continued.”