The chancellor set out his plan to restore stability to the UK economy following his predecessor's disastrous mini-budget less than two months ago. 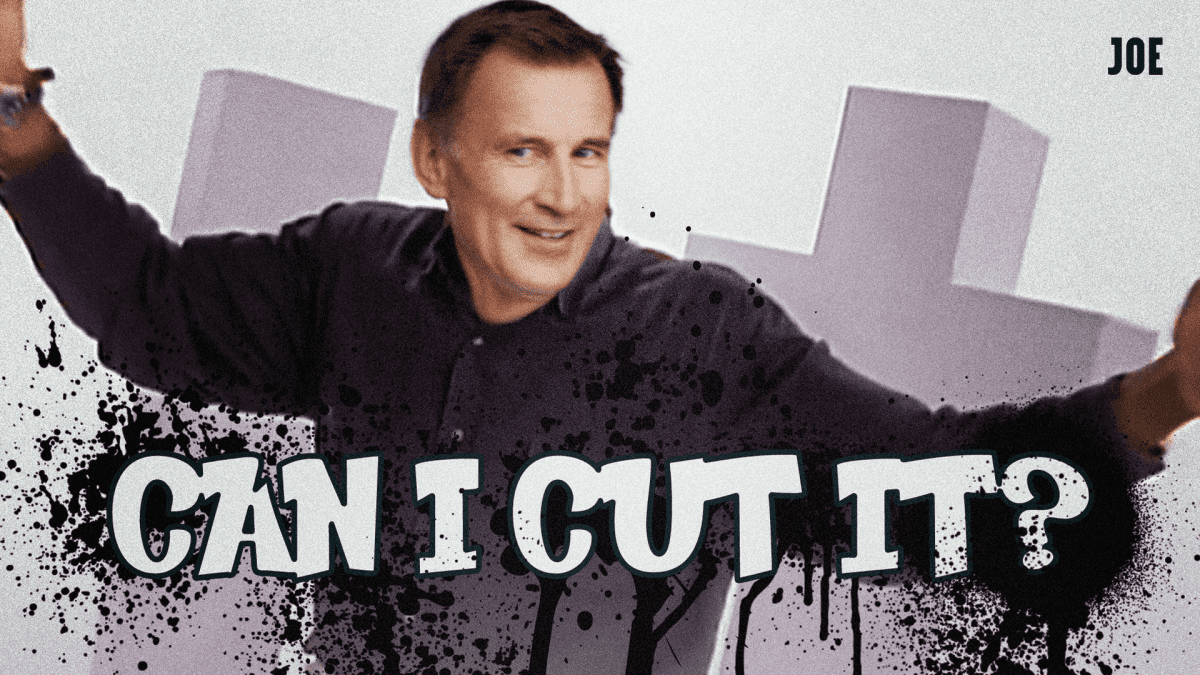 Jeremy Hunt has set out a package of around £30 billion of spending cuts and billions of pounds in tax rises in his autumn statement.

The latest measures, which contrast starkly to his predecessor Kwasi Kwarteng’s ill-fated plan set out less than two months ago, come in response to soaring inflation, which is set to be 9.1 per cent this year and 7.4 per cent next year.

Hunt said: “I understand the motivation of my predecessor’s mini-budget and he was correct to identify growth as a priority. But unfunded tax cuts are as risky as unfunded spending.”

He added: “We want low taxes and sound money. But sound money has to come first because inflation eats away at the pound in people’s pockets even more insidiously than taxes.

“So, with just under half of the £55 billion consolidation coming from tax, and just over half from spending, this is a balanced plan for stability.”

Following the statement a video was posted by PoliticsJOE with hunt mashed with the popular song ‘Can I Cut It?’

The outcome is absolutely hilarious: