According to a House of Lords report around 340,000 UK adults are addicted to betting. 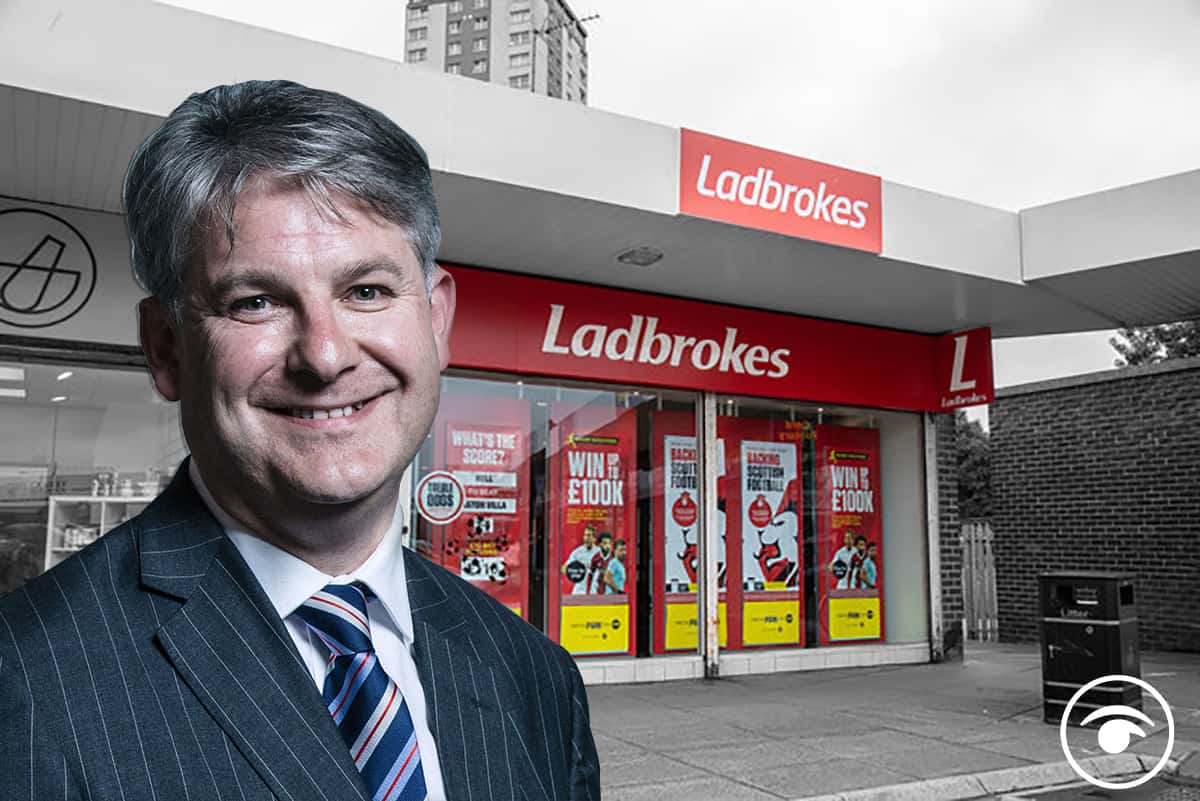 Conservative MP Philip Davies accepted a lucrative job with Ladbrokes owner, GVC, ahead of a government review of betting laws, reports in The Guardian have revealed.

Davies was one of two MPs to have accepted jobs with the gambling industry, with the MP for Tewkesbury, Laurence Robertson, also paid £2,000 for 10 hours a month working for the Betting and Gaming Council (BCG).

It comes as the select committee for digital, culture, media and sport gears up to review gambling regulation amid concerns that the industry is running amok.

Revenues have surged to £14.5 billion a year thanks to lax controls and the growth of gambling on smartphones, with grave consequences.

The Government is now under pressure to curb advertising, prevent punters spending thousands online and protect the 55,000 children suffering from addiction.

According to a report from the House of Lords, around 340,000 UK adults are addicted to betting, and each problem gambler harms six loved ones through crime, domestic violence, family breakup and lost jobs.

An average of two gambling addicts take their own life every working day with many more left bankrupt, peers found.

But with “clear conflicts of interest” on the review body, it is unclear whether the necessary changes will be brought about.

Davies, who was a member of the select committee until this week, was paid £33,320, or £396 an hour, for “providing advice on responsible gambling and customer service”, according to parliamentary disclosures.

He accepted the first instalment of the money on 27 August but did not step down until several months later.

Fellow Tory MP Robertson will be paid £2,000 as the BCG’s parliamentary adviser on sport and safer gambling.

Robertson said he would not advocate for the betting industry, nor make submissions to the gambling review on behalf of the cross-party parliamentary on betting and gaming, of which he is a member.

Both Robertson and Davies have been vocal advocates for the horseracing and gambling sector and have previously faced questions over thousands of pounds worth of hospitality given to them by gambling firms.

Their acceptance of highly paid roles has provoked renewed criticism, with Labour MP Carolyn Harris, a leading advocate for gambling reform and parliamentary private secretary to the party leader, Keir Starmer, saying: “Laurence and Philip Davies are the two people who’ve spoken out most in support of the industry.

“There’s a conflict of interest here, isn’t there?”

In 2018, the sports minister Tracey Crouch was said to have been “furious” at reports that Davies had met ministers in an attempt to delay the reduction in stakes on fixed-odds betting terminals.

In 2016, the MP was cleared of any wrongdoing by the parliamentary standards watchdog over claims that he had failed to disclose £10,000 in hospitality from gambling firms while sitting on a committee investigating the sector.

Robertson said: “I have, of course, had registered interests in betting and horseracing for over 20 years and have always, and continue, to observe the strict parliamentary rules on such matters.

“Paid advocacy is, of course, rightly prohibited in parliament and my contract with the BGC rules out such practices anyway.”