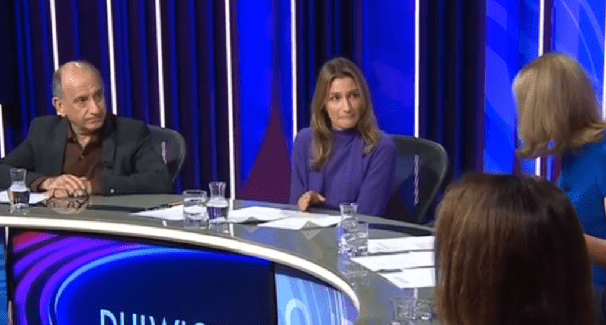 During an appearance on Question Time, a Conservative MP was welcomed with incredulity and hilarity after claiming her government had built “40 new hospitals.”

Lucy Frazer, a Levelling Up minister, featured on the BBC show on Thursday night in Dulwich.

When asked how her administration planned to address the NHS and social care crises, she replied, “There are many ways of treating people. So, we have committed money to diagnostic centres, we’ve got 40 new hospitals.”

TalkTV host Julia Hartley-Brewer then interrupted Frazer to say: “We haven’t got 40 new hospitals. That’s a load of nonsense.”

It is only then that Frazer revealed what she really meant by the comment.

“There is a commitment to do 40 new hospitals,” said Frazer to reactions of laughter from the audience.

Labour MP David Lammy took the minister to task on her comments.

He said: “This is just nonsense, there are no 40 new hospitals.”

You can watch the full exchange below:

Hatred of Muslims is the anti-Semitism of our time