Anne Marie-Morris was previously suspended in 2017 for using the N-word in a meeting about Brexit. 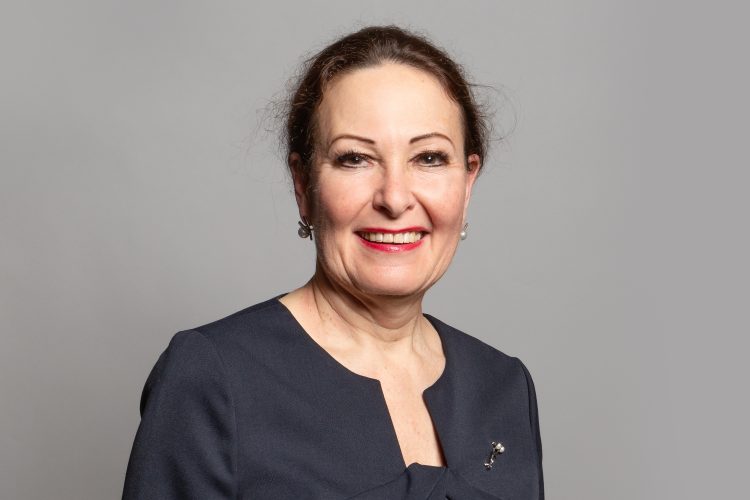 The Tories have removed the whip from Anne Marie Morris after she rebelled to support a move to cut VAT on energy bills.

The Newton Abbot MP said she was “disappointed” by the decision, but insisted she would not apologise for supporting efforts to address the rising cost of living.

She voted in favour of a Labour motion on Tuesday which would have led to the Government losing control of the Commons timetable to allow legislation to cut VAT to go through.

Morris said: “It is deeply disappointing to have had the whip removed by the Government, especially on a matter of simply standing up for what I believed to be the best interests of my constituents.”

Concerns are growing within Westminster about the impact on household finances of a rise in energy bills in April coming at the same time as the increase in National Insurance and rising inflation.

Morris added: “I believe removing VAT is the right thing to do and I won’t apologise for supporting measures that would help my hard-working constituents at a time when the cost of living is rising.”

She acknowledged the Government’s concern about the Opposition taking control of Commons business but “I believe that any disagreement over parliamentary procedure will always come second to standing up for the best interests of my constituents”.

It is not the first time Morris has had the Tory whip removed. In 2017, she was suspended for using the phrase a “real n***** in the woodpile” at a meeting about Brexit.

Not her first rodeo

Morris had been discussing what financial services deal the UK might be able strike with Brussels, claiming just 7 per cent of such services would be affected.

She told a meeting of Eurosceptics: “Now I’m sure there will be many people who’ll challenge that, but my response and my request is look at the detail. It isn’t all doom and gloom.

Labour’s VAT cut motion was defeated by 319 votes to 229, majority 90, with Morris the only Tory to rebel.