Mark Garnier said children should not be allowed to die because of poorly looked after housing... pity he voted against such a measure in 2016. 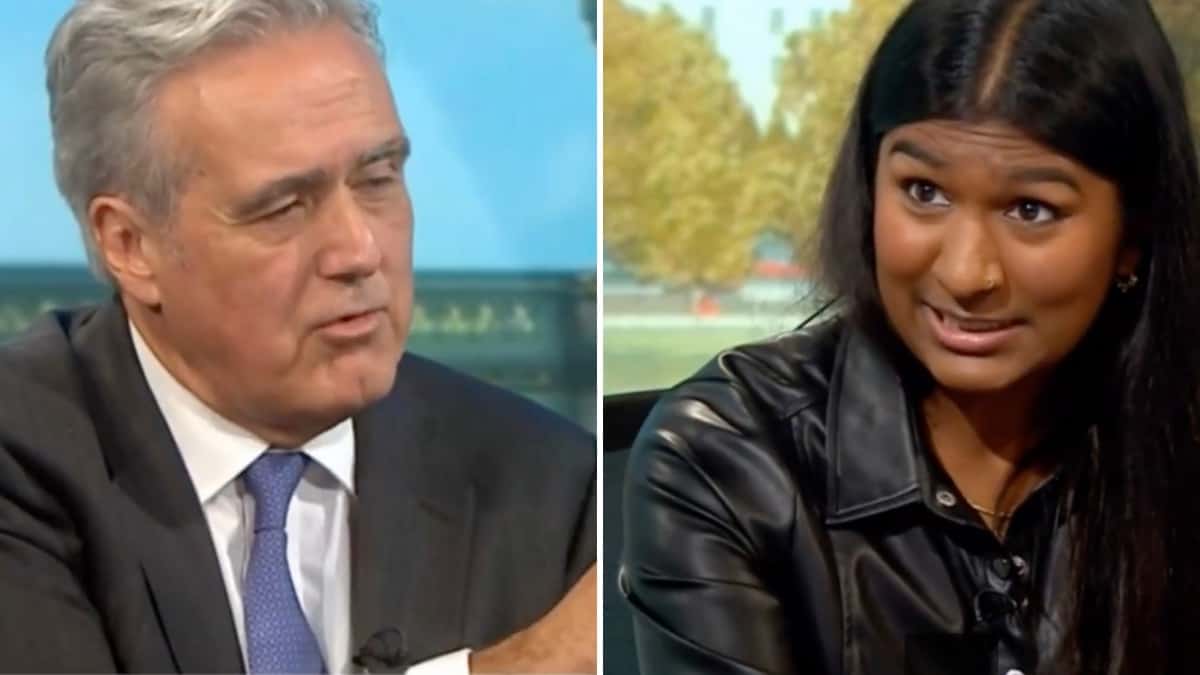 Conservative MP Mark Garnier was made to squirm after he forgot his own voting record on live TV today.

Jo Coburn was joined by a panel of guests to discuss the latest housing crisis to plague Britain.

Two year-old Awaab Ishak died in December 2020 from a respiratory condition caused by mould in the one-bedroom housing association flat where he lived with parents in Rochdale.

The “heart-breaking” death comes amid a “dramatic increase” in cases of damp and mould, the Housing Ombudsman has said, adding that landlords needed a clear, urgent and proactive approach to dealing with issues.

In 2016, Jeremy Corbyn tried to push through a law that would have required private landlords to make their homes safe and “fit for human habitation” – but it was rejected by the Conservatives.

Garnier himself voted the amendment down, but when he was put to task on the matter by Ash Sarkar, he conveniently forgot his own voting record.