Lord Cruddas says she should let Boris Johnson take over as leader to prevent Rishi Sunak from taking office. 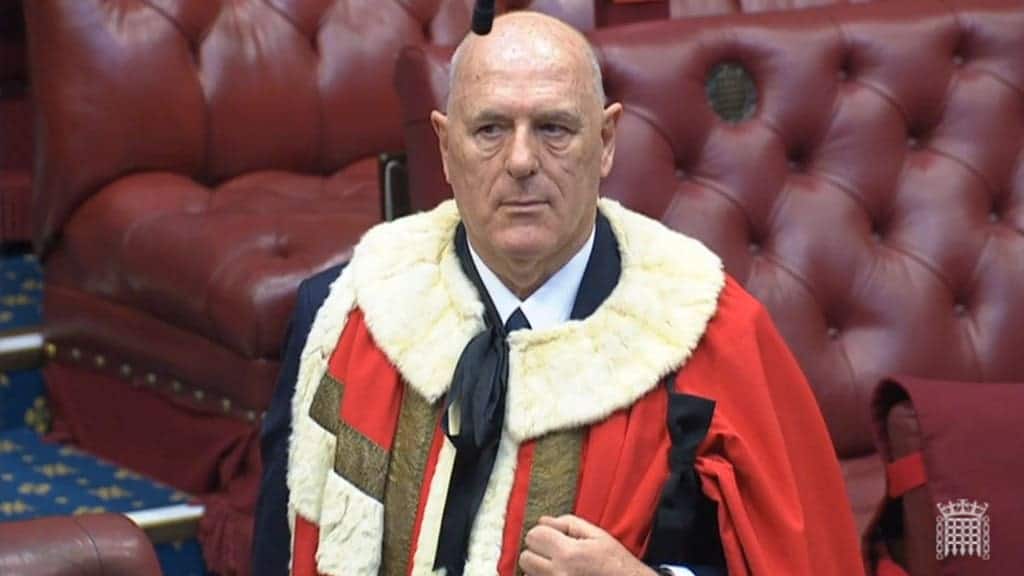 A wealthy Tory donor and staunch backer of Boris Johnson has started a campaign to get the former prime minister back into No 10.

Lord Cruddas of Shoreditch suggested that Liz Truss could best see off a leadership challenge from Rishi Sunak by letting Mr Johnson take over to face Mr Sunak in a run-off decided by party members.

The Conservative peer, who previously organised a petition to keep Mr Johnson in office after he was ousted by his own MPs, claimed Ms Truss faced a “conspiracy” by a backbench Conservative 1922 Committee “cabal” intent on installing her former Tory leadership rival Mr Sunak in Downing Street.

In a string of tweets, he said: “The 1922 committee will stop at nothing to get their man Rishi as PM. What is playing out now is a conspiracy to bring down #Truss by MPs loyal to Rishi supported by the 1922 committee.”

The 1922 committee would change the rules to axe the voting power of members, who chose Ms Truss over Mr Sunak in the leadership race, Lord Cruddas claimed.

He urged Ms Truss to “take control”, saying that “to survive she needs to act quickly as the #cabal is coming for her and she only has weeks to survive”.

“I believe the best option for #truss is to work with Boris, to allow Boris to return as the leader with #truss getting a key job in the new cabinet. There could be a run-off between #rishi and #borisjohnson for the members to decide. There would only be one winner #boris.

“It is time to do the right thing for our party and for the country who voted for #borisjohnson.”

Lord Cruddas was controversially appointed to the House of Lords by Mr Johnson in 2021 in defiance of a watchdog.

The upper chamber’s Appointments Commission had raised “historic concerns” about the Brexit-backing City financier, which related to allegations that he offered access to then-prime minister David Cameron in exchange for donations when he was the Conservative Party treasurer.