The remarks, made in 2014, have since been deleted. 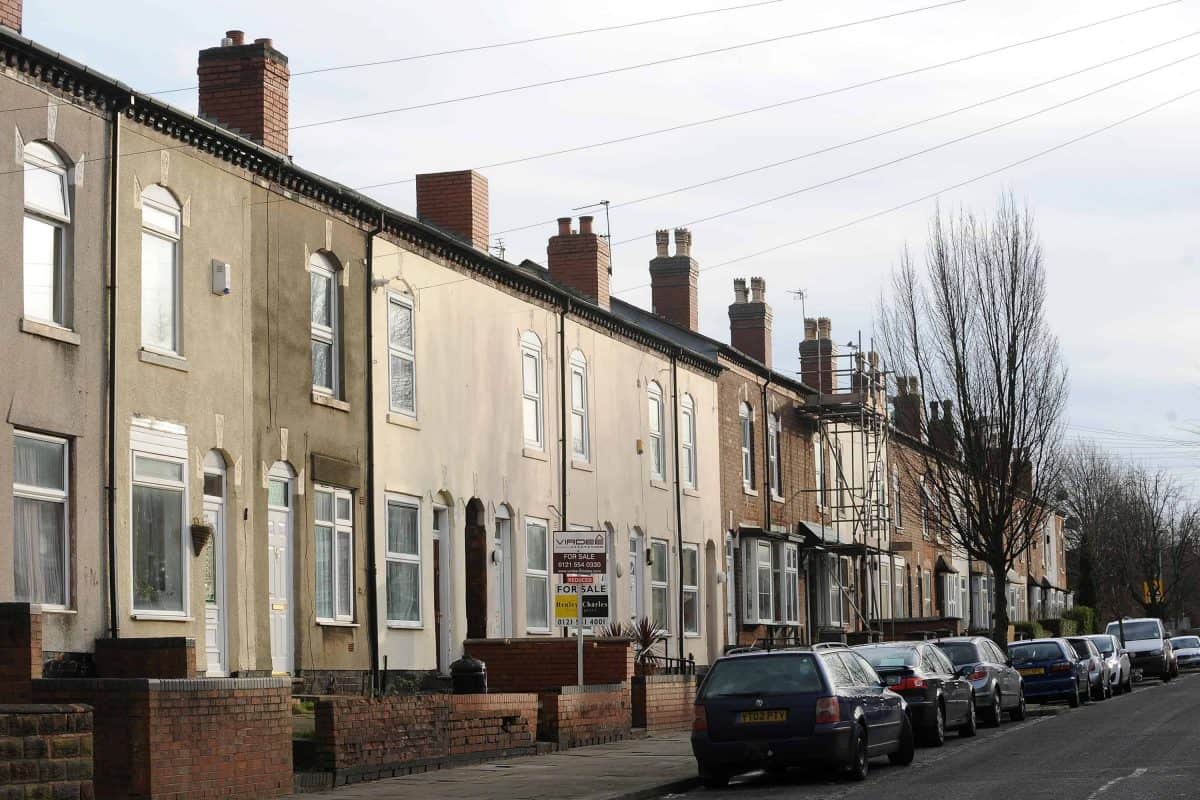 Senior Tories say they are standing by a candidate in a key marginal seat who wrote on Facebook that people on reality television show Benefits Street need “putting down”.

Welsh Conservative Party chairman Byron Davies said Francesca O’Brien had made her comments in the “heat of the moment”, while work and pensions secretary Therese Coffey said the incident was a matter for constituents.

On Monday afternoon Ms O’Brien, who was selected in the South Wales constituency of Gower, was due to attend a meeting with senior Welsh Tory figures after apologising for the series of inflammatory remarks on social media.

But a Tory source said it was unlikely she would be deselected from the race ahead of the December 12 General Election.

Lord Davies of Gower, who was MP for Gower between 2015 and 2017, said on Monday: “The comments were inadvisable, obviously, but made in the heat of the moment watching a television programme.

“But I don’t condone it in any shape or form.

“However, this is a dredging exercise on the part of the Labour Party whose candidate in the Gower doesn’t want to talk about Brexit.”

Ms Coffey told BBC Radio 4’s Today programme on Monday the social media comments were “clearly wrong”, but said the question of whether Ms O’Brien should remain as a Tory candidate would be for constituents.

Ms Coffey said: “I think that will be a decision for the people of Gower to make the choice on who they want to be their next member of parliament.”

These people need putting down

Ms O’Brien and her team chose to temporarily pause campaigning after the since-deleted remarks from January 2014 were first reported by the Guardian.

In a statement released on Sunday, Ms O’Brien said: “These comments were made off the cuff, a number of years ago.