Boris Johnson has been called on to remove Francesca O’Brien as the Conservative candidate for the marginal South Wales seat of Gower. 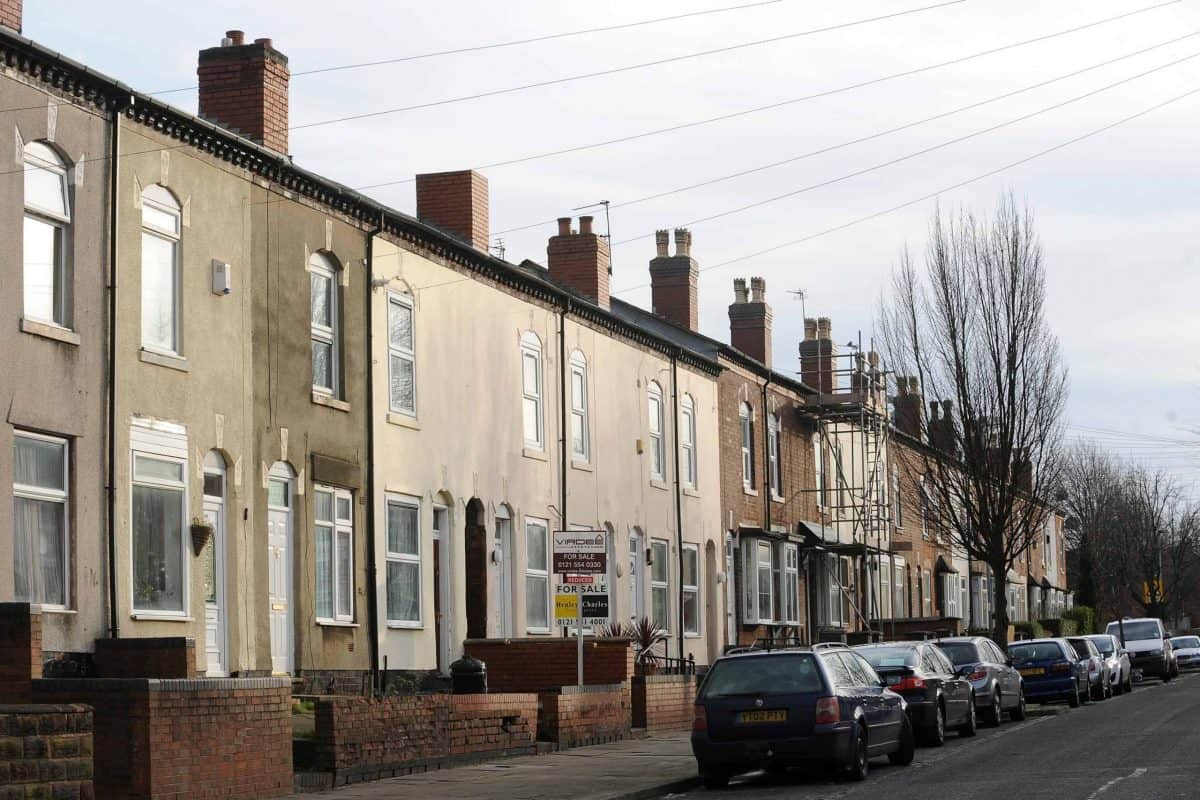 The Tories are facing calls to remove a candidate in a key marginal seat who wrote on Facebook that people on reality television show Benefits Street need “putting down”.

Francesca O’Brien, who was selected in the South Wales constituency of Gower, apologised on Sunday for the series of inflammatory remarks on social media.

Labour said Boris Johnson must remove her as a candidate over the “absolutely disgusting” since-deleted remarks from January 2014, which were reported by the Guardian.

The Conservative Party did not appear to be moving to axe Ms O’Brien from the race ahead of the December 12 General Election.

In a statement, Ms O’Brien said: “These comments were made off the cuff, a number of years ago.

“This is absolutely disgusting and reveals the cruelty at the heart of the Tories’ benefits cuts.

“Universal Credit was deliberately designed to punish people who are out of work,” the Labour MP said.

“Many of us have relied on social security support at some point in our lives and it is nothing to be ashamed of.

“This person is not fit to be an MP and Boris Johnson should remove her as a candidate.”