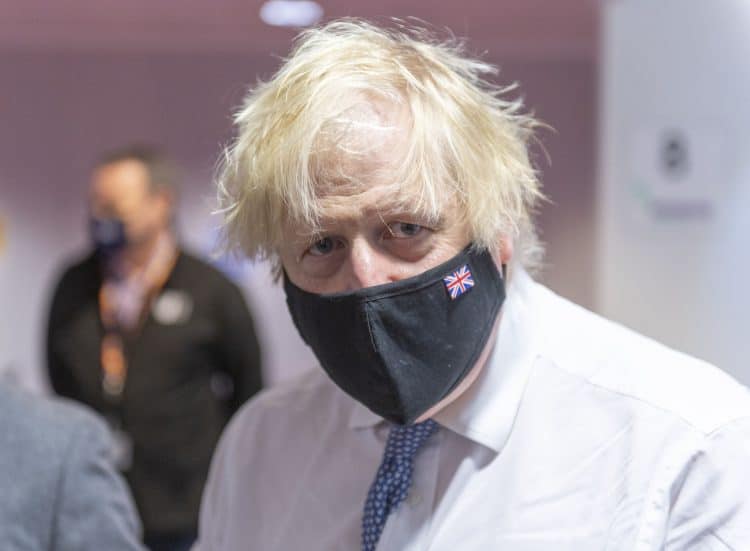 The Tories have been accused of “rewarding their chums” after a hedge fund manager who has donated almost £1.5 million to the party was handed a knighthood.

David Harding, the founder of Winton Capital hedge fund, has given £475,000 to Boris Johnson since he became prime minister in mid-2019.

He was knighted in the new year honours list for services to philanthropy, after giving large sums of cash to the Science Museum and the University of Cambridge.

Anneliese Dodds, Labour Party chair, said: “It seems the Conservatives are ringing in the new year in exactly the same way they’ve seen out the old: by rewarding their chums with gongs instead of our key worker heroes.

“If you want Boris Johnson to recommend you for a knighthood, don’t bother working long hours on low wages to help others – just become a hedge fund manager and donate half a million pounds to the Tories.”

Four Conservative MPs received awards, including a knighthood for backbencher Bill Wiggin, whose work for offshore investment firms netted him £73,000 on top of his MPs’ salary.

Robert Buckland, the former justice minister, was also knighted – as was Robert Goodwill, a former minister.

Harding was one of the biggest contributors to the Remain campaign during the Brexit referendum, to which he gave £3.5 million.

The medical chiefs leading the UK’s battle against coronavirus have been recognised in the New Year Honours list while the Queen has knighted former prime minister Tony Blair.

The longest-serving Labour PM said it was an “immense honour” to have been made a Knight Companion of the Most Noble Order of the Garter, the oldest and most senior British Order of Chivalry, to which appointments are in the Queen’s gift without advice from the Government.

There are also damehoods for UK Health Security Agency chief, Dr Jenny Harries, and Dr June Raine, chief executive of the Medicines and Healthcare products Regulatory Agency (MHRA), after a year in which the threat of new variants arose and more than 130 million vaccinations were administered.

The Government’s chief scientific adviser, Sir Patrick Vallance, who was originally knighted in the 2019 New Year Honours list, is elevated to a Knight Commander of the Order of the Bath.

Team GB’s Olympians and Paralympians who took gold in Tokyo are among those named, including cyclists Jason and Laura Kenny, who are thought to be the first married couple to be recognised on the same honours list.

And teenage tennis sensation Emma Raducanu has added another title after winning the US Open in September, as she can now say she is a Member of the Order of the British Empire (MBE).

The Cabinet Office said nearly one in five (19%) of the honours are for Covid-related service.