Chief Whip Simon Hart removed the whip ‘with immediate effect’ after a report to Scotland Yard. 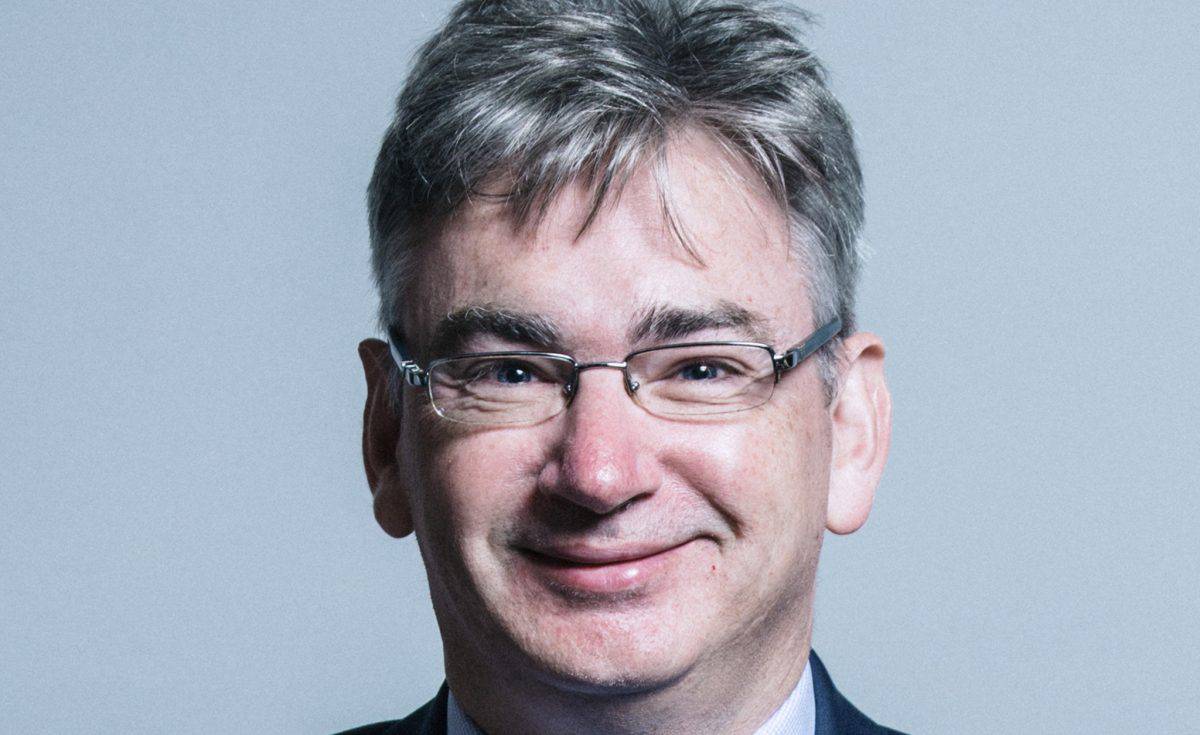 The Conservatives have removed the whip from senior MP Julian Knight after a complaint was made to the Metropolitan Police, the party has said.

Chief Whip Simon Hart took the action, meaning Mr Knight no longer sits in the Commons as a Tory, after the complaint was said to have been lodged on Wednesday.

Knight is the chairman of the Commons Digital, Culture, Media and Sport Committee and has represented Solihull in the West Midlands since 2015.

A spokeswoman for the Chief Whip said: “Following a complaint made to the Metropolitan Police this evening, we have removed the whip from Julian Knight MP with immediate effect.”

She declined to comment on the nature of the complaint.

Knight, who has been contacted for comment, is the latest in a string of MPs to lose the party whip after they became the subject of an allegation.

Labour suspended Conor McGinn’s membership on Wednesday while a complaint made to his party was being investigated.

The MP for St Helens North, in Merseyside, said he has not been told of the details of the allegation but was “confident that it is entirely unfounded”.