Nick Conrad once said women should keep their “knickers on” to avoid rape and that they should be “more aware of a man’s sexual desire". 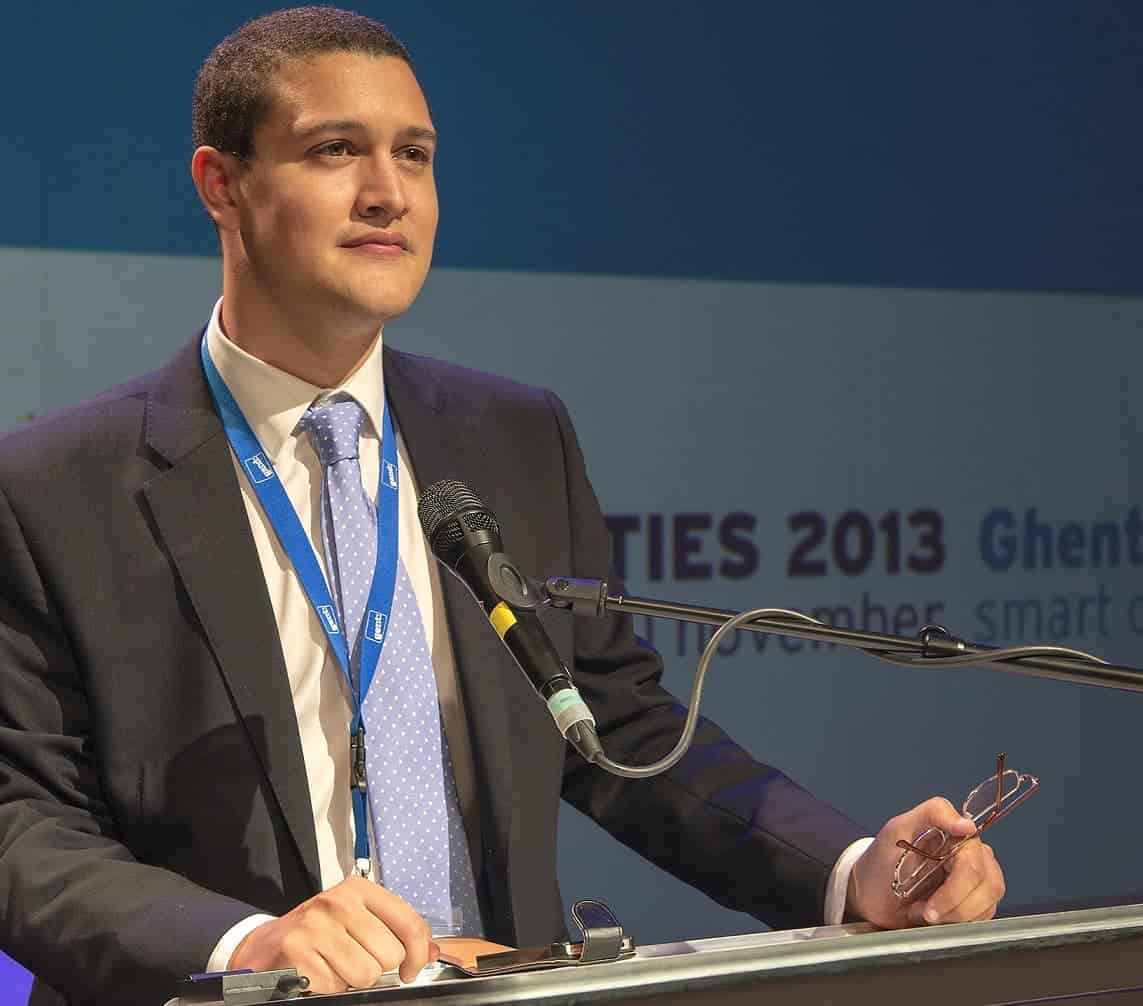 The Conservatives have announced that Nick Conrad will run for the party in the Broadland constituency in Norfolk.

The former BBC presenter faced heavy criticism after he once said women should keep their “knickers on” to avoid rape and that they should be “more aware of a man’s sexual desire”.

He made the comments in a 2014 radio conversation about footballer Ched Evans, where he suggested women were “partially responsible” for sexual assault.

Evans was originally convicted of a rape charge in May 2011. But the conviction was quashed and overturned at a retrial in 2016.

Conrad had said: “I think women need to be more aware of a man’s sexual desire.

“When you’re in that position that you are about to engage in sexual activity there’s a huge amount of energy in the male body.

“There’s a huge amount of will and intent and it’s very difficult for many men to say no when they are whipped up into a bit of a storm.”

If you yank a dog’s tale

Conrad added: “It’s the old adage about if you yank a dog’s tale then don’t be surprised when it bites you.

“You can’t keep snakes in the garden and think they’ll only bite your neighbours.”

During the radio discussion, Conrad said if “a woman says no” and a man persisted then that was “absolutely abhorrent”.

But added: “If you tease, if you jump into bed naked with a man, if you give him all the signals and then he acts upon them, then you are partially responsible.

“What I’m trying to say is that women also have to understand that when a man’s given certain signals, he’ll wish to act upon them and if you don’t wish to give out the wrong signals, it’s best probably to keep your knickers on and not get into bed with him.”

Conrad will replace Keith Simpson, who won the seat in for the Conservatives in 2017 with a majority of over 15,000.

Owen Jones described the appointment as “nauseating”, while Womens Equality UK said he “should not be eligible for selection as a parliamentary candidate with the possibility of representing constituents who have experienced sexual assault and rape”.