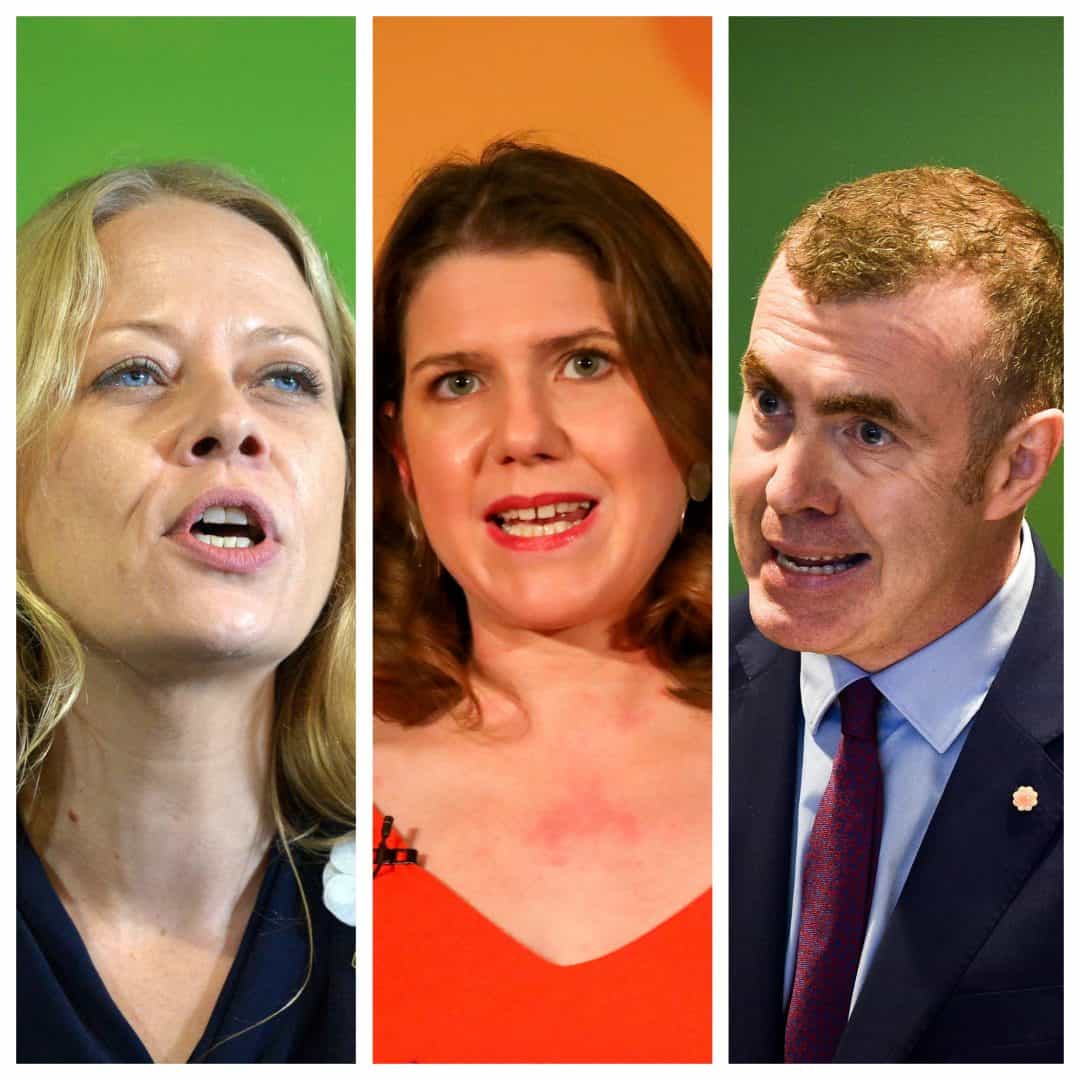 Candidates from pro-European Union parties have entered a pact to give voters a single Remain choice in dozens of constituencies at the General Election.

The deal, brokered by the Unite To Remain group, follows an agreement earlier this year in the Brecon and Radnorshire by-election, where the Lib Dems took the seat from the Conservatives after the other two parties stood aside.

In the Isle of Wight and Brighton Pavilion, the Greens will be given a free run, while in the constituencies of Richmond Park and Cheltenham, the Lib Dems will be unopposed by other Remain-backing parties.

Lib Dem leader Jo Swinson said she is “delighted” that an agreement has been reached, adding that it is a “significant moment for all people who want to support remain candidates across the country”.

This is a Brexit election

Ms Allen said: “This is a Brexit election, and staying in the European Union is possible – and this is the deciding moment.

“We are putting party politics aside in the interest of our country and have cemented a cross-party arrangement whereby Remain-voting parties in England and Wales are working together to back one Remain candidate.

“With a single Remain candidate in each of these seats we can deliver a greater number of MPs into Parliament. This is our opportunity to tip the balance of power away from the two largest parties and into a progressive Remain Alliance.

“The number of seats achieved, and the scope of what we’re seeking to achieve, is unprecedented in modern British political history. Together, we can unite to Remain.”

Politics that puts our countries before parties

Adam Price, leader of Plaid Cymru, said: “In these deeply serious times we need grown-up politics that puts our countries before parties.

“The single most important thing in this election is that we return as many pro-Remain MPs back in Parliament as possible.”

Sian Berry, co-leader of the Green Party, said: “The crash-out Brexit the Tories are pushing for would be a disaster for people up and down England and Wales. And for action on climate chaos.”

Labour are not a Remain party unequivocally

Ms Allen, who will not be standing in the General Election, told BBC Radio 4’s Today programme that the “sense of a common purpose really focused minds”.

On why Labour was excluded from the pacts, she said: “Labour are not a Remain party unequivocally. They still want to negotiate a new Brexit deal and potentially facilitate Brexit.”

Further details will be announced at a press conference on Thursday morning.

Related: Farage accused of ‘politics of fear’ on campaign visit to Cumbria to meet ‘Workington Man’