More than 6.8 million doses of the J&J vaccine have been administered in the US, the vast majority with no or mild side effects. 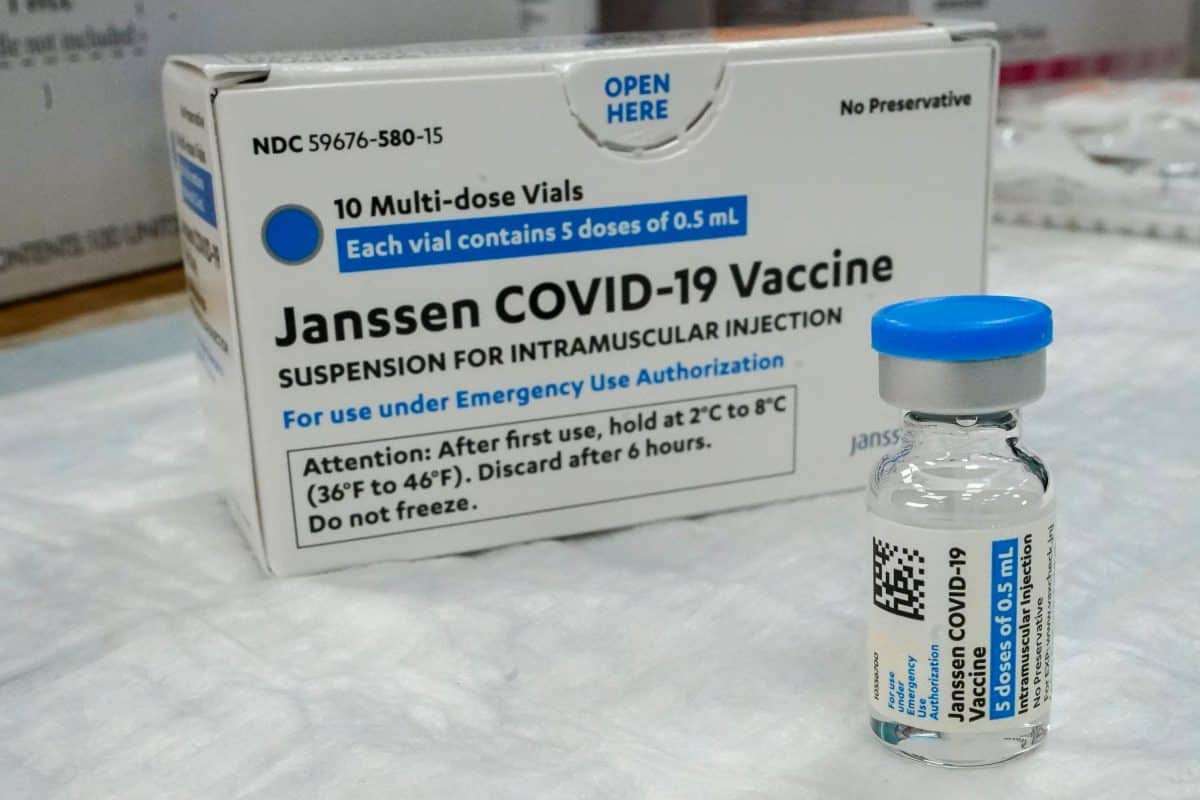 The US will “pause” its rollout of the single-dose Johnson & Johnson Covid-19 vaccine to investigate reports of potentially dangerous blood clots.

In a joint statement, the Centres for Disease Control and Prevention (CDC) and the Food and Drug Administration (FDA) said they were investigating clots in six women that occurred six to 13 days after vaccination.

The clots occurred in veins that drain blood from the brain and occurred together with low platelets. All six cases were in women between the ages of 18 and 48.

More than 6.8 million doses of the J&J vaccine have been administered in the US, the vast majority with no or mild side effects.

US federal distribution channels, including mass vaccination sites, will pause the use of the J&J vaccine, and states and other providers are expected to follow.

The other two authorised vaccines, from Moderna and Pfizer, make up the vast share of Covid-19 jabs administered in the US and are not affected by the pause.

The CDC’s Advisory Committee on Immunisation Practices will meet on Wednesday to discuss the cases and the FDA has also launched an investigation  into the cause of the clots and low platelet counts.

“Until that process is complete, we are recommending a pause in the use of this vaccine out of an abundance of caution,” Dr Anne Schuchat, principal deputy director of the CDC, and Dr Peter Marks, director of the FDA’s Centre for Biologics Evaluation and Research, said in a joint statement.

They are recommending that people who were given the J&J vaccine who are experiencing severe headache, abdominal pain, leg pain, or shortness of breath within three weeks after receiving the shot contact their healthcare provider.

“In this setting, administration of heparin may be dangerous and alternative treatments need to be given,” the FDA and CDC said.

European authorities investigating the AstraZeneca cases have concluded clots appear to be similar to a very rare abnormal immune response that sometimes strikes people treated with heparin, leading to a temporary clotting disorder.

Officials say they also want to educate vaccine providers and health professionals about the “unique treatment” required for this type of clot.

Johnson & Johnson said it was aware of the reports of “thromboembolic events”, or blood clots, but that no link to its vaccine had been established.

“We are aware that thromboembolic events including those with thrombocytopenia have been reported with Covid-19 vaccines,” said Johnson & Johnson in a statement.

“At present, no clear causal relationship has been established between these rare events and the Janssen Covid-19 vaccine.”

The J&J vaccine received emergency use authorisation from the FDA in late February with great fanfare, with hopes that its single-dose and relatively simple storage requirements would speed up vaccinations across the country.

Yet the shot only makes up a small fraction of the doses administered in the US as J&J has been plagued by production delays and manufacturing errors at the Baltimore plant of a contractor.

Last week the firm took over the facility to scale up production in the hopes of meeting its commitment to the US government of providing about 100 million doses by the end of May.

Until now, concern about the unusual blood clots has centred on the vaccine from AstraZeneca, which has not yet received authorisation in the US.

Last week, European regulators said they found a possible link between the vaccine and a very rare type of blood clot that occurs together with low blood platelets, one that seems to occur more in younger people.

The European Medicines Agency (EMA) stressed that the benefits of receiving the vaccine outweigh the risks for most people.

But several countries have imposed limits on who can receive the vaccine; Britain recommended that people under 30 be offered alternatives. T

The J&J and AstraZeneca vaccines are made with the same technology, using a cold virus, called an adenovirus, to carry the spike gene into the body. J&J uses a human adenovirus to create its vaccine while AstraZeneca uses a chimpanzee version.