Scottish rural economy minister Fergus Ewing said the sector was being decimated by the pandemic, Brexit and tariffs. 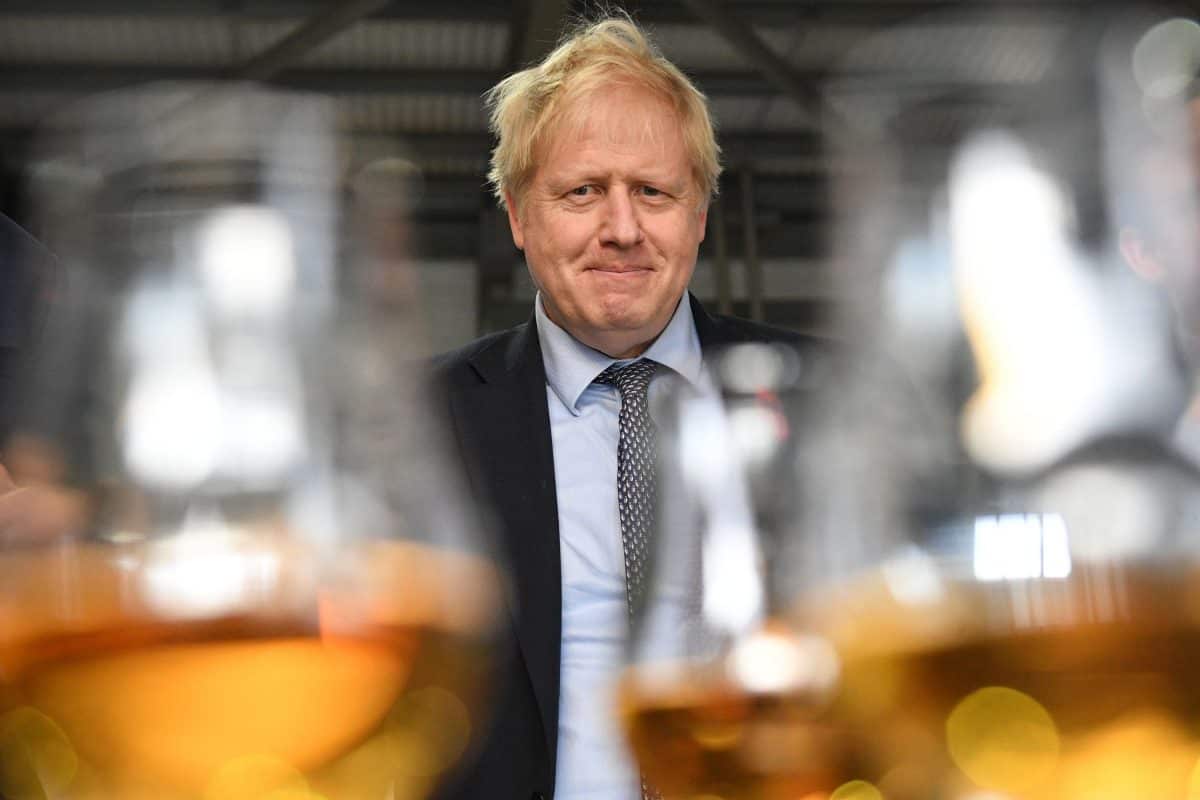 Ministers have been urged to support Scotland’s struggling whisky industry, as the impact of “complicated bureaucracy post-Brexit” and coronavirus saw exports fall to their lowest level in a decade last year.

In an open letter to George Eustice, the environment secretary, Scottish rural economy minister Fergus Ewing said the once “booming” sector was being decimated because of disruption caused the pandemic, Brexit and tariffs imposed by the US following a dispute with the European Union.

“The whisky industry was already reeling from the triple threat of US import tariffs, the coronavirus pandemic slowing global demand, and a complicated alcohol duty system before Brexit compounded matters.

“Like many food and drink businesses, the sector is struggling with complicated bureaucracy post-Brexit and it is vital that such issues are resolved as soon as possible.

“I have written to the UK Government urging them to address the problems and will do my utmost to help one of Scotland’s greatest food and drink success stories get through this challenging time.”

It emerged on Friday that exports of Scotch whisky plummeted by more than £1.1 billion in 2020, to the lowest level in a decade.

Exports dropped 23 per cent by value to £3.8 billion in 2020, the Scottish Whisky Association (SWA) said, with the value and volume of exports to most of the drink’s top 10 markets falling.

Hospitality closures and travel restrictions affecting airport retail led to export values falling in 70 per cent of the global markets for Scotland’s national drink, compared to 2019.

The SWA is calling on Chancellor Rishi Sunak to cut spirits duty in the upcoming UK Budget to help repair the damage done to the industry.

Chief executive Karen Betts said: “These figures are a grim reminder of the challenges faced by distillers over the past year, as exports stalled in the face of the coronavirus pandemic and US tariffs.

“In effect, the industry lost 10 years of growth in 2020 and it’s going to take some time to build back to a position of strength.

“In these challenging times, what’s so disappointing is the damage being caused by US tariffs. The US has been, for decades, our strongest and most valuable market, but Scotch whisky is now losing considerable ground there.

“The Scotch whisky industry has now paid over half a billion pounds in tariffs – which are a form of tax – on behalf of the UK Government because of the subsidies that the Government granted to the aerospace sector in breach of World Trade Organisation rules.

“So we are calling on the Chancellor to support Scotch whisky distillers by reducing our tax bill in the UK.”