Just two per cent of all applications for the scheme were submitted by over-65s, sparking fears that older Europeans will slip through the cracks. 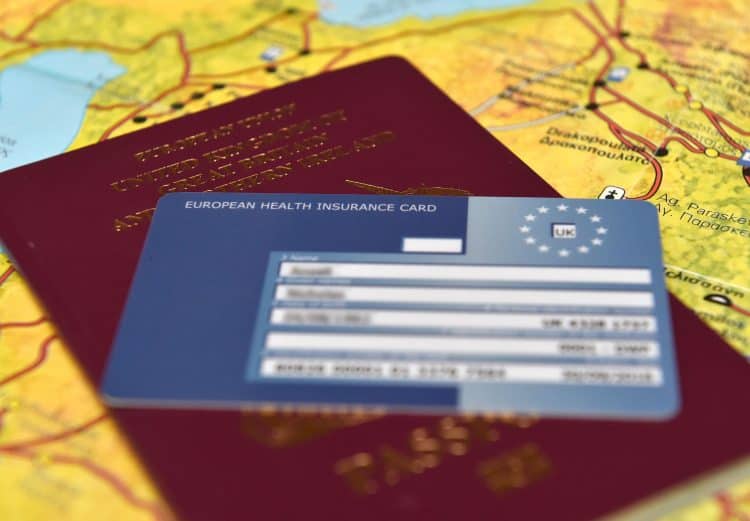 Large numbers of Europeans in the UK aged 65 and over failed to apply fro the EU settlement scheme (EUSS) before the deadline, a parliamentary report has found.

Just two per cent of all applications for the scheme were submitted by over-65s, a proportion unlikely representative of the number of older EU nationals living in the UK.

The findings have sparked warnings that thousands of retirement-aged EU nationals could soon be vulnerable to the UK’s hostile environment immigration policies.

The House of Lords European affairs committee report urged the government to ensure that support was in place to help late applicants – many of whom may have no access to a mobile phone or digital services – secure their status.

“The fact that only two per cent of applicants are aged over 65 suggests older people may have been missed or simply couldn’t apply by the deadline. These people need more comprehensive legal safeguards to ensure late applications do not count against them securing their rights to remain here,” Lord Kinnoull, the chair of the committee, said

The report raised particular concern for Italian nationals who emigrated to the UK after the second world war, and called for the settlement status scheme to scrap its digital-only approach in favour of a physical document to prove a citizen’s rights.

A government spokesperson told the Guardian: “We are delighted that there have been more than 6 million applications to the EU settlement scheme and more than 5.1 million grants of status to 30 June. The Citizens’ Rights report recognises this as a significant achievement.

“The report also recognises concerns over the rights of UK nationals living in the EU. The UK government will continue to work with the EU to ensure these rights are upheld, as the UK has done for EU citizens living in the UK.”

Patel up against it

Elsewhere, the Home Office has admitted that a majority of people who took part in a government consultation on sweeping asylum reforms opposed “many of the policies”.

Around three-quarters of those who took part in the survey on Home Secretary Priti Patel’s new plan for immigration disagreed with a lot of the ideas.

But the process showed there is “some support for these broad ambitions, more so from members of the public”, according to her department.

Patel’s pledge for a “fair but firm” system, brought forward earlier this month under the government’s Nationality and Borders Bill, intends to make it a criminal offence to knowingly arrive in the UK without permission, with tougher sentences for those found doing so and for people smugglers.