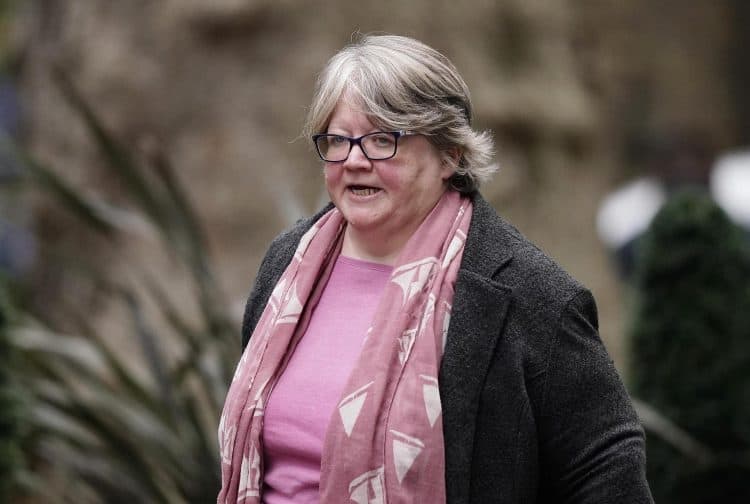 Therese Coffey presided over a remarkable 321 years’ worth of sewage discharge in her three years as water minister.

Labour analysis of FOI data shows the environment secretary, who served as a junior minister between 2016 and 2019, oversaw an average of a new sewage dump every four minutes in the job.

There was an average of nearly three million hours of sewage discharge into waterways and sea, the analysis of Environment Agency (EA) data obtained by Labour under freedom of information laws suggests.

This equates to more than 321 years’ worth of sewage dumped in England and Wales over Ms Coffey’s three years in the job between 2016 and 2019.

“Families across the country should be able to just enjoy where they live, work or holiday, and businesses should not have to worry about the Tory sewage scandal hitting their trade.